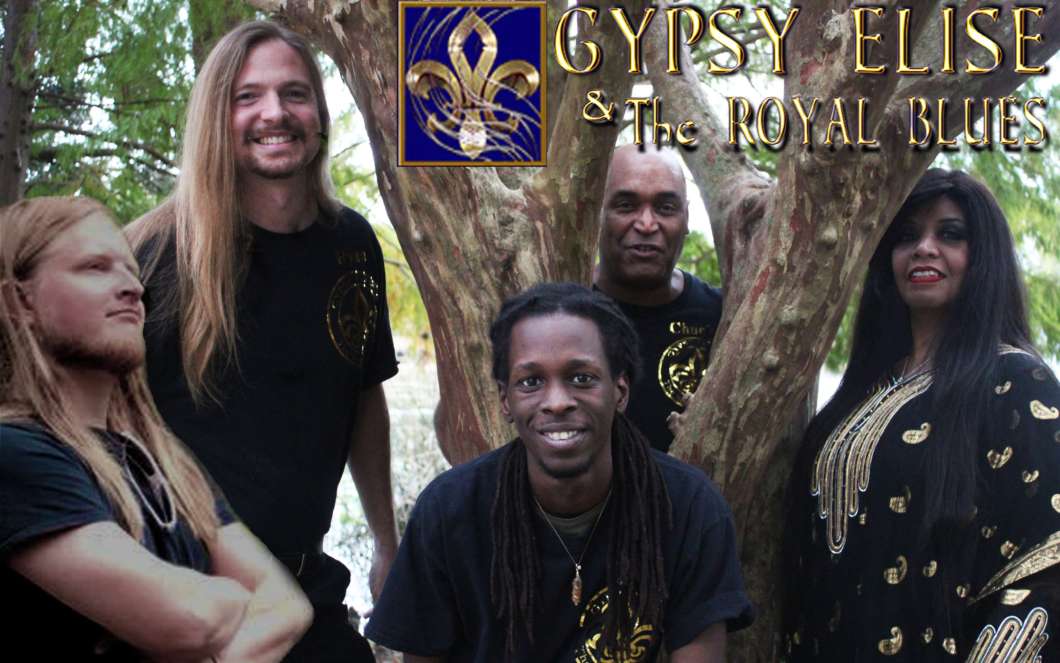 Gypsy Elise is the charismatic frontwoman of Gypsy Elise and the Royal Blues, the self-described “funky jazzy blues band” born in New Orleans and transplanted to Central Florida.

Learn more about the band on the Gypsy Elise and the Royal Blues website.

The Grammy-nominated band plays Dexter’s in Winter Park this weekend.

Find out more about the show on the event calendar on Dexter’s Facebook page.

Gypsy’s bandmates have said that her storytelling and welcoming personality are part of the attraction.

She tells 90.7’s Nicole Darden Creston how the Royal Blues began and talks about the deeply interactive nature of the band.

Click the Play Audio button above to hear their conversation.

This interview features “Dead Man’s Bone” by Gypsy Elise and the Royal Blues.