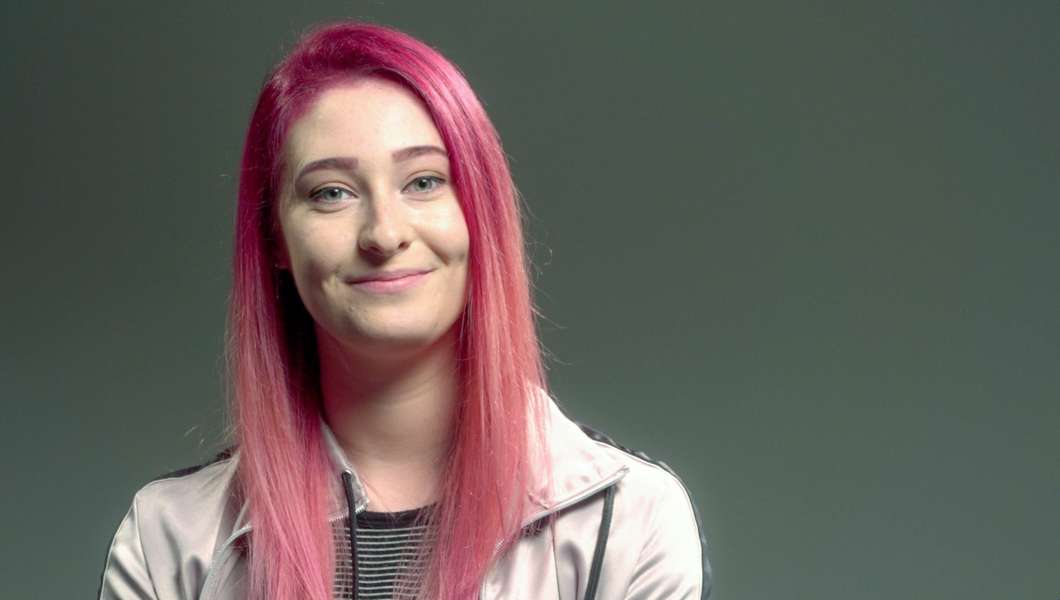 Some students and faculty at Full Sail University are embracing the power of K-Pop. As Madeline Ninno reports, a group’s working with a YouTube artist to create a new, slick and professional music video.

K-Pop is a style of music from South Korea, known in part for its extravagant music videos. The music genre has inspired artist Arin Hurd. On her YouTube Channel, Hurd does vocal and dance music covers.

She’s currently working with a team to create her most elaborate music video yet. It’s to one of her favorite songs by the boy band BTS. She says the work may resonate with Americans who appreciate 90s pop.

“Back in the 90s we had pop bands, boy bands doing all of these intricate dances and we’ve kind of lost a lot of that and so I think K-Pop kind of mixing it up more and doing more of that brings kind of a nostalgia to it,” said Hurd.

Listen to her entire Spotlight interview by clicking on the audio player above!