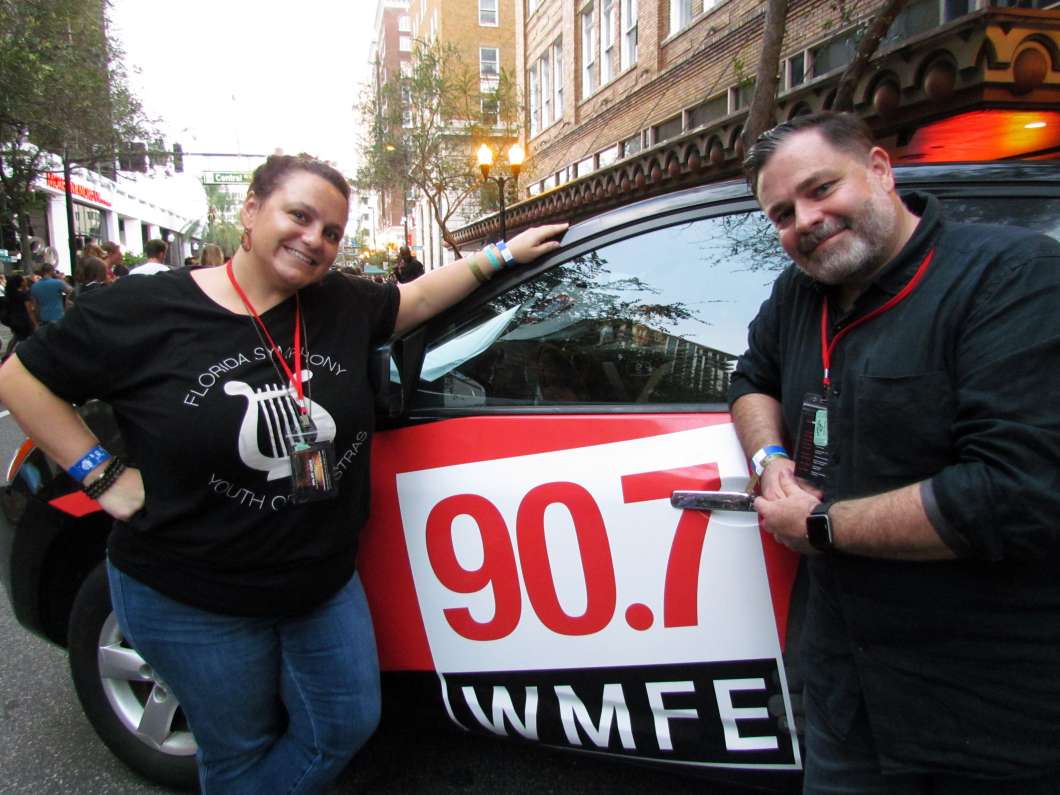 For the month of December, “Spotlight” is bringing you StoryCorps interviews from Central Florida’s arts and culture scene.

The conversations were recorded by 90.7 WMFE at Creative City Project’s “Immerse” event in October in downtown Orlando.

The Florida Symphony Youth Orchestra is beginning its second season with new music director, Hanrich Claassen. Claassen’s path to conducting Central Florida’s top musicians has spanned the globe…from studying music in South Africa to teaching in Saudi Arabia and many points in between.

Interviewed by the orchestra’s executive director Heide Evans Waldron, Claassen shares the story of his journey to Orlando. Listen to their recording by clicking on the audio player above.

Listen to all of the conversations recorded at Immerse 2017 Here