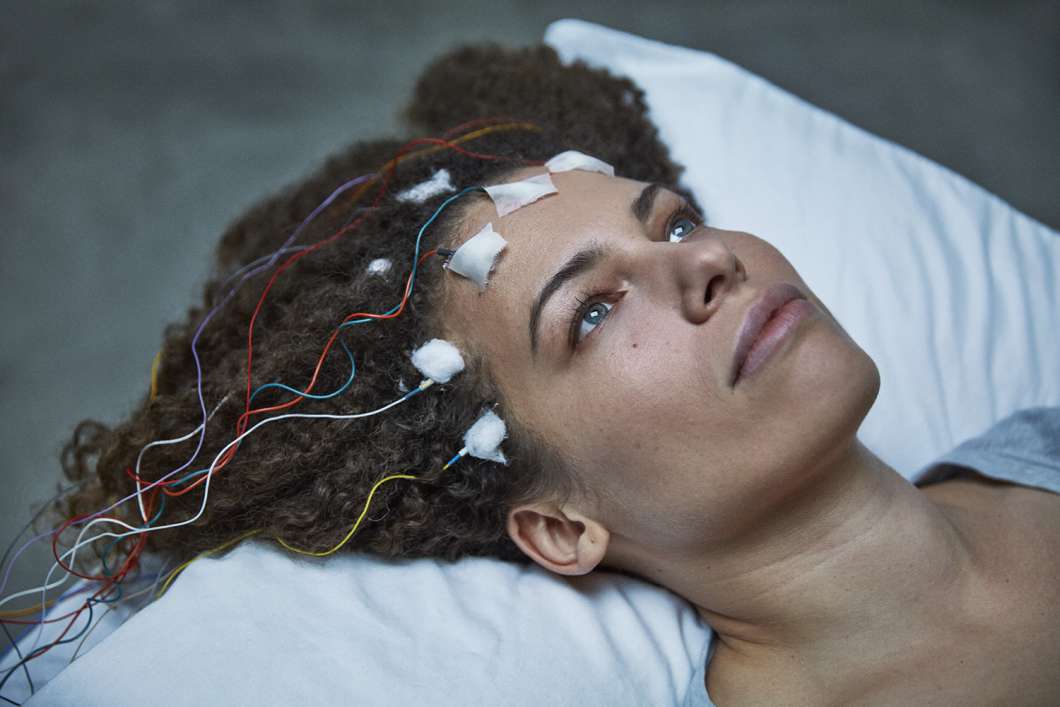 Jennifer Brea knew something was wrong the day she was trying to write a check and couldn’t sign her own name. She became weaker and weaker until she was bedridden.

Brea had a number of doctors tell her “it was all in her head” because her lab results would come back fine.

In her film, “Unrest,” she documents her journey in which she is eventually diagnosed with Myalgic Encephalomelitis (ME), also known as Chronic Fatigue Syndrome. Brea directed the film and is also in it.

She describes what it’s like to live with ME:

“It’s like having a broken battery where my battery only ever charges to 40 percent, for some people its ninety, other people if you’re on the severe end, it’s 10 percent; and you can operate within your limit but if you exceed it, you crash and all your symptoms get worse,” said Brea.

The film just had its Florida premiere at the Florida Film Festival and is scheduled to return for community screenings this fall.

Listen to more of Brea’s journey with her invisible illness by clicking the audio player above.