Spotlight: Enzo’s On The Lake 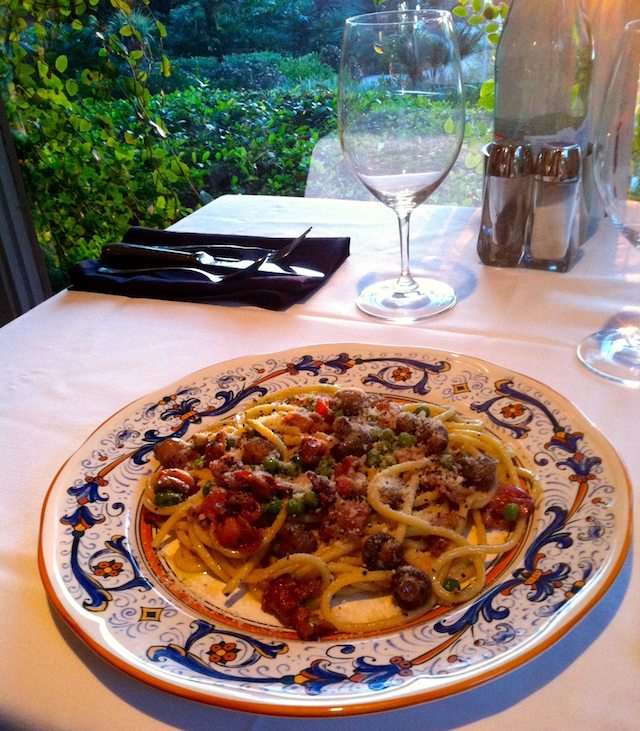 I thought it would be fun to take a look back at some of our classic restaurants, venerable dining spots that have withstood the vagaries of the industry and the fickleness of the public to endure and even thrive. This week: Enzo’s on the Lake.

Enzo Perlini opened the restaurant in 1980 along with his then wife Jo Anne. They bought a private home on Lake Fairy and converted it from a house to a restaurant. The couple divorced in 2000 but they remained business partners. When Perlini was diagnosed with leukemia, he relinquished day to day operations to Jo Anne. Perlini died in 2006 at the age of 61.

Jo Anne is still at the Longwood restaurant. So are a lot of servers who have been working there for decades. And Enzo’s has maintained a loyal base of customers, many of who drive great distances to dine there. When I wrote Perlini’s obituary for the Orlando Sentinel, I quoted a couple who said they drove to Longwood every weekend from Daytona Beach just to dine at Enzo’s on the Lake. People still do.

The food at Enzo’s is still first rate, and it still focuses on the cuisine of Rome. Bucatini alla Enzo iremains one of my favorites. The large hollow noodles are tossed with prosciutto, peas, mushrooms, bacon and parmesan in a light sauce.

The Pappardelle alla Farnese could become another favorite, the wide flat noodles, made in house, of course, sauteed with shiitake mushrooms and arugula. Penne Vodka, too, is a winner.

My veal chop was done just right. And I think I’d drive from Tampa to have Enzo’s Carrot Cake, it’s that good.

Enzo’s was one of the first restaurants in the area to feature the antipasto table in the main dining room. It wasn’t a buffet, as many guests originally thought, but a traditional setup for the serving staff to assemble antipasti platters.

Also, it may surprise you to know that Enzo’s was the first restaurant to introduce mussels to the area. It was quite a daring move then.

It’s nice to see that Enzo’s on the Lake is as popular as ever. Jo Anne is a big part of that. She’s there as the busy and gracious host almost all the time. Another big factor is the restaurant itself. As it says on Enzo’s website: Enzo’s started as a home and has continued to be one.