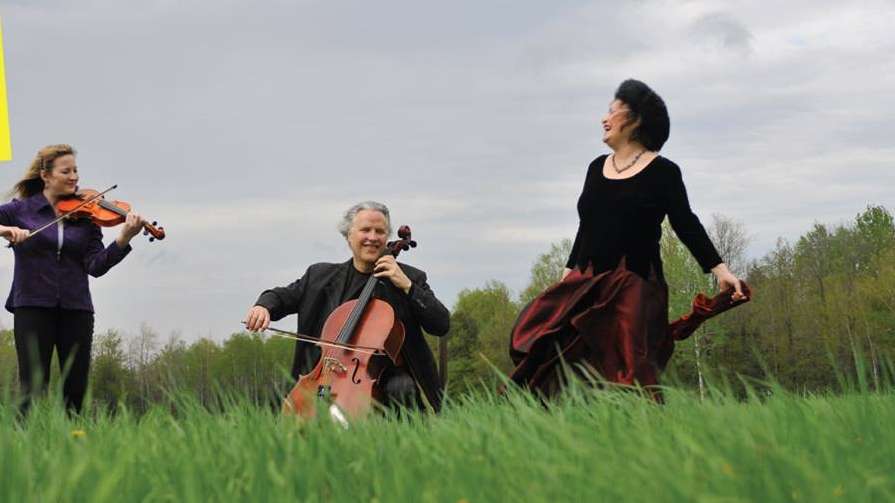 The National Park Service turns 100 this year, and an unusual quartet is celebrating the centennial Sunday at the Canaveral National Seashore.

The Wisconsin-based “Chance Ensemble” explores the development of the NPS through the eyes of one of its founders, naturalist and writer John Muir.

“We call it a narrative concert; it takes the writings of John Muir and melds it with music that we’ve written and also some music that’s traditional Celtic music because of Muir’s roots,” said Chance Ensemble co-founder and cellist Ed Willett.

He told 90.7’s Nicole Creston the performance follows Muir’s life, from his birth in Scotland to his role in shaping the modern conservation movement.