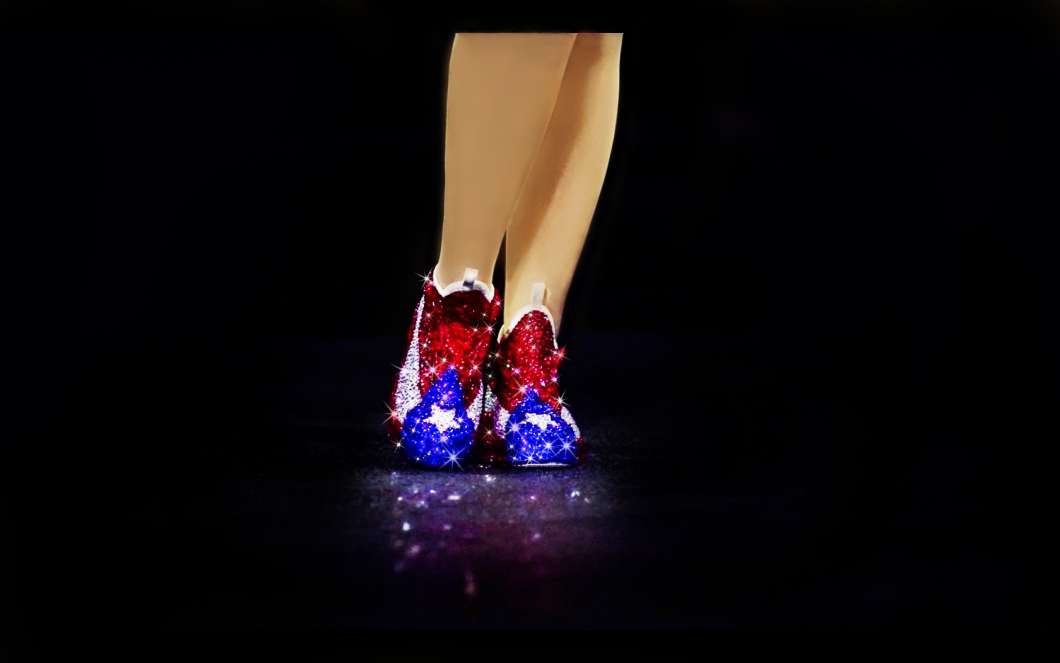 It’s one of America’s most well-known fairy tales. The Wonderful Wizard of Oz— except now, we’re talking about “El Wiz.” This musical is part of the Fringe Festival underway in Orlando.

It spins the classic story into one told in the context of modern Latino culture.

Paul Castañeda directed and produced the show which stars an all-Latino cast. The music and lyrics are by Juan Cantu. The story is reset in Puerto Rico. Instead of a tornado, the disaster is Hurricane Maria.

“This kind of started as a joke, ‘why don’t we have our version, El Wiz?’ but then it just, I don’t know, I have this theory stories want to be told and if I’m getting really artsy about it, I think that they tap us on the shoulder and say ‘write me’,” said Cantu.

Listen to the Spotlight interview with Castañeda and Cantu by clicking on the audio player above.