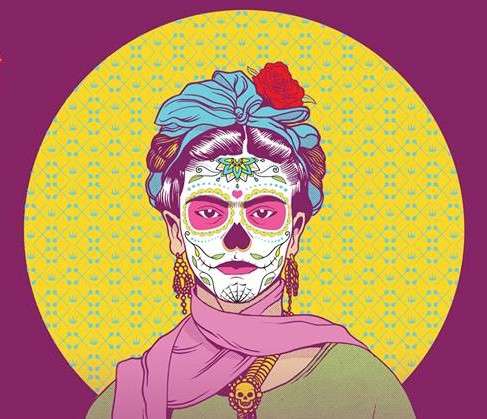 The Henao Contemporary Center is hosting a night of immersive artistic installations, themed drinks, and live music. The proceeds are going to a non-profit that’s a sort of pet rescue group for pet rescue groups.

90.7’s Nicole Darden Creston spoke to Paluzzi at her home, while Paluzzi’s own rescue pup, a one-year-old dachshund named Frank, pranced around her – you may hear his claws clicking on the wooden floors as she talks about the organization and the event.

Click the Play Audio button above to hear the conversation (and quite possibly the clicking dachshund!), and learn more about the event and the organization here.