Spotlight: “City Song-Finger On The Pulse” Captures Heart Of Orlando 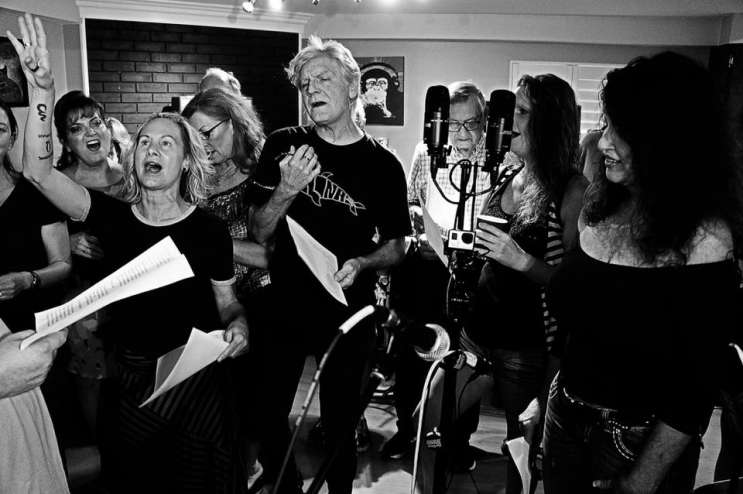 Local musician Shadow Pearson, of The Actomatics, is working on a project with a team to benefit people affected by the Pulse shooting. The project revolves around “City Song-Finger on the Pulse.”

The song is by Pearson and The City Song Players. She said they called it City Song to make “sure that it could belong to a 9 year-old and a 93 year-old.”

Proceeds from the song will benefit onepulsefoundation.org. Pearson says she wrote the song the day of the Pulse shooting, while driving down a road in Lake County. She said the lyrics came to her pretty easily.

“City Song is about resolve. I didn’t want City Song to be painful but it is, because it has to be,” said Pearson.

Click on the audio player above to hear Pearson’s talk with Spotlight’s Crystal Chavez.

Click here to listen to the track, read the lyrics and to see the names of everyone involved in the project.