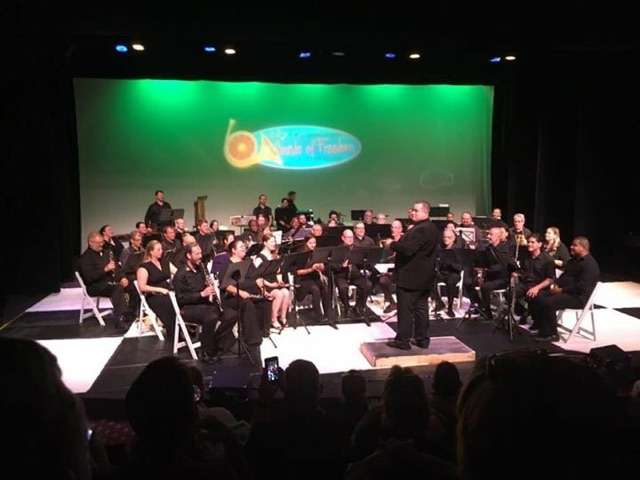 On Sunday, when central Florida and the world woke to news of the worst mass shooting in modern history on U.S. soil, the Central Florida Sounds of Freedom Band & Color Guard made a difficult decision.

The band was already scheduled to perform its fifth anniversary concert. Board Member Suzanne Santos Costner told Spotlight they decided the show would go on.

Costner said the band is one big family.

“That family is made of gay people and straight people, it’s made up of cisgender and transgender people. It’s made up of people that are black, white, Hispanic, Asian, Native American; we are a big, loving beautiful mirror of what this country is supposed to be and that is a place where everyone is accepted,” said Costner.

Costner said the public thanked them for providing beautiful music at a chaotic, tragic time. Listen to Costner’s Spotlight interview by clicking the audio player above. (The audio includes a clip of Sunday’s performance).