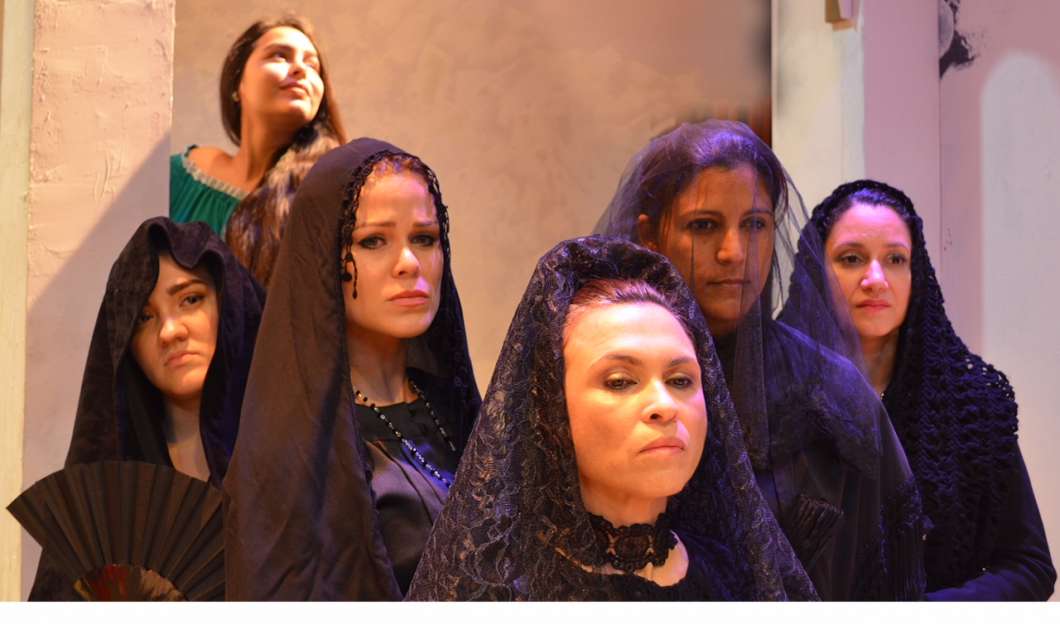 For the first time in its history, Seminole State College is presenting a full play in Spanish. The Spanish language shows are performed by the bilingual cast of “The House of Bernarda Alba,” in addition to a run of English-speaking performances on Seminole State’s main campus.

This weekend’s Spanish-language show is a very hot ticket – a sold-out crowd is expected. Director Nadia Garzon said the audience was touched and very emotional at the first Spanish performance recently.

“It’s the story about Bernarda Alba and her daughters and Bernarda’s husband dies and she declares an eight year morning period. She’s a tyrant; she keeps her daughters in the house at all times, she wants them to do what society and what religion expects women to do and this play was written in 1936 by a Spanish playwright,” said Garzon.

Hear more about the play by clicking on the audio player above.