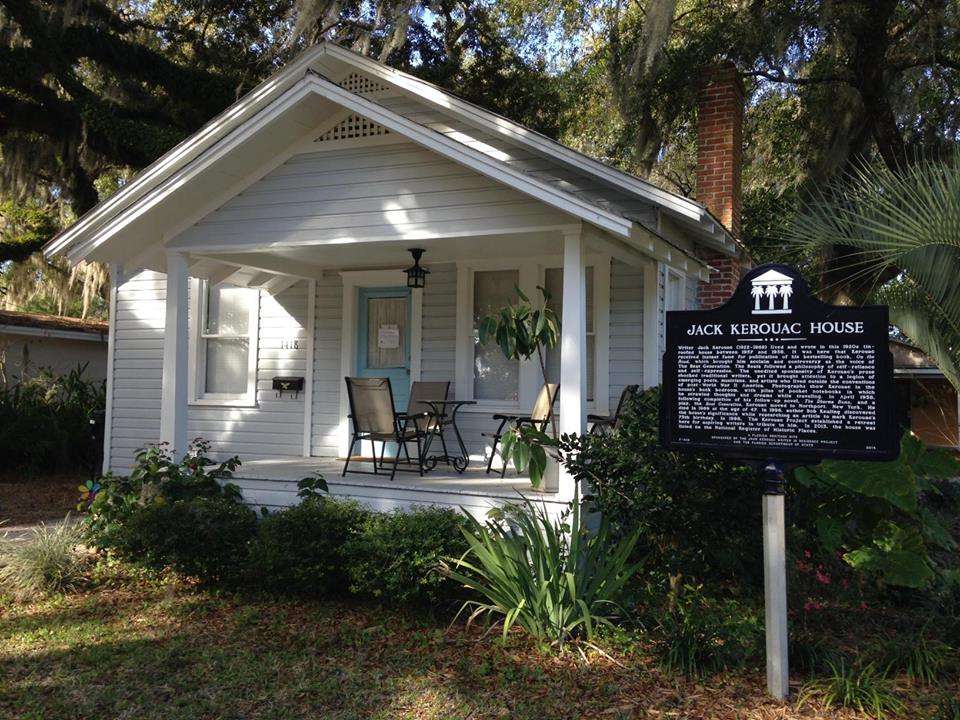 Brian Feldman lives in Washington, D.C. now, but he’s back in his hometown of Orlando this weekend with ten performances of five different projects to mark the 15th anniversary of his start as an experimental performance artist.

Now, you may be thinking, “I’m not sure I understand – what exactly does ‘experimental performance artist’ mean?” Well, here’s what Feldman said when 90.7’s Nicole Darden Creston asked:

“I don’t understand either. And I think that’s a totally valid question.”

To be fair, though, “experimental performance artist” is very hard to define in clear terms.

Let’s try an example, then. Feldman will be performing his popular interactive piece called #txtshow at the Kerouac House…right where he first performed it in 2004.

In #txtshow, Feldman plays a mysterious character named “txt” who recites tweets he’s receiving in real-time, as they’re written by the audience live during the show and sent to him onstage via anonymous twitter accounts. Feldman gives all audience members the anonymous and locked accounts because he wants to encourage creativity and uncensored participation – and because when he first started the show, very few people were even familiar with Twitter!

Click the Play Audio button to hear his conversation with Nicole Darden Creston.

Learn more about #txtshow and the rest of Brian Feldman’s 15th anniversary Orlando tour at the Facebook event page.