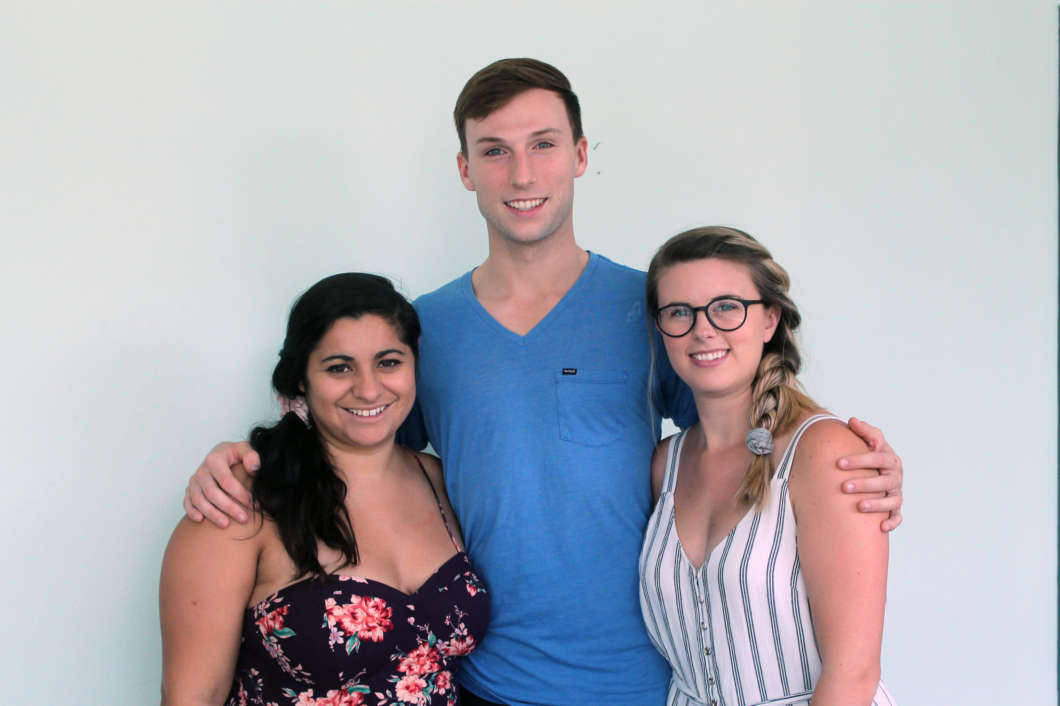 Celebration Theatre Company puts on the Tony-nominated musical “Bonnie and Clyde” this weekend.

It follows the real-life story of Bonnie Parker and Clyde Barrow who became folk legends after leaving their small towns in West Texas.

The two led police officers and eventually the FBI on a cross-country chase as they robbed banks, gas stations, and grocery stores and killed and kidnapped anyone who got in their way.

The musical by Frank Wildhorn of “Jekyll & Hyde,” “Civil War,” and “Dracula” fame was nominated for two Tony awards in 2012.

The show is playing at the Dr. Phillips Center. Click on the link for ticket information.