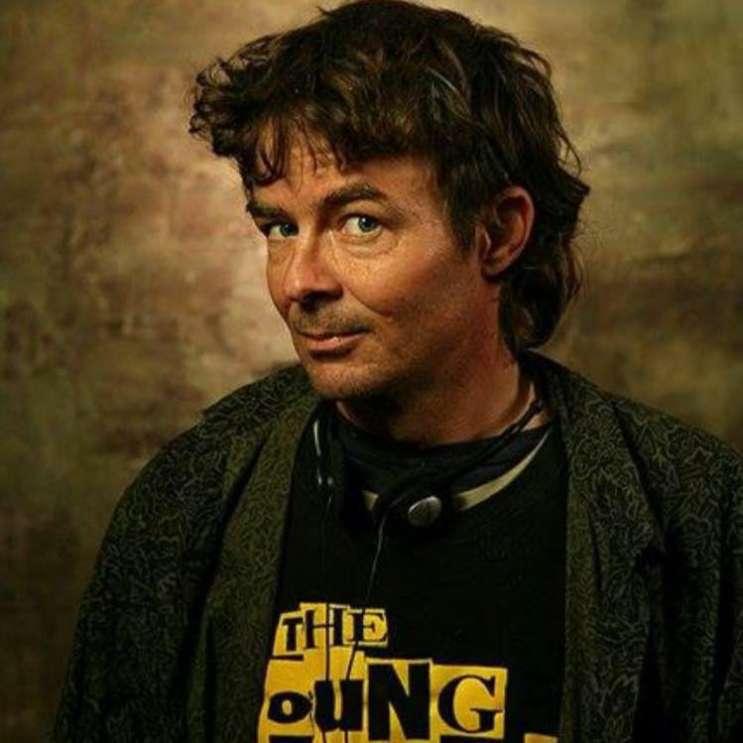 Orlando’s art community is mourning the death of Morgan Steele. The local artist died in a car accident late last month leaving those who knew him in shock. Steele was 47 years old. He was a fixture in the local arts scene.

Some of Steele’s art is dark and eccentric; one fan called it “surprisingly optimistic.” McCoy knew Steele for about 11 years and describes his work as tongue and cheek.

“I remember one time he painted a mural that was his take on the Sistine Chapel, the hand of God you know reaching down to the humans to touch the hand of the human, but in his picture it was God was a rat, one of his characters Rativa, but it was God reaching down and instead of touching the hand he was handing a man who was laying on a blanket… a six pack,” laughs McCoy.

McCoy said Steele was fun, snide and abrasive. He always said exactly what he wanted to say. At the tribute several people said they didn’t always get along with Steele but they always respected him.

“I would say he liked to irritate people, in a very comedic way, but I think more so he liked to hear people try to explain themselves,” said McCoy.

McCoy talks about the lasting influence Steele will have on Orlando’s creative community and more in the Spotlight interview which you can listen to by clicking on the player at the top of this post.

Check out some of Steele’s work on his website.