Spotlight: A Look Back At The Restaurants That Opened, Closed And Made News 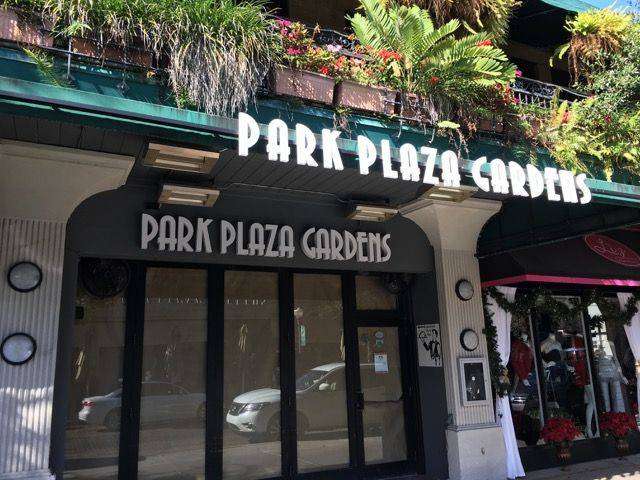 Before we jump into a new year of eating, here’s a re-accounting of the restaurant reviews and news from 2017.

Muddy Waters, which brought the food and ambience of New Orleans to Thornton Park.

Nonno’s Italian Restaurant — The LaCommare family is back with their comfort cuisine from the Old Country.

Luke’s Kitchen and Bar — A third restaurant from the folks who brought you Luma on Park and Prato.

Ace Cafe Orlando — The first North American franchise of a motorcycle and music themed restaurant in North London. I had fun visiting the newest and the original within a week of each other.

Also Mesa 21, Laurel Latin Cuisine, Paddlefish, the Polite Pig, and Orlando Meats — which is technically a butcher and not a restaurant, but it served me one of the best damn burgers I had all year.

There were more Closings than openings. Some of the more notable ones included Two Chefs Seafood Oyster Bar, North Quarter Tavern, Emeril’s Tchoup Chop, and Millenia 106, all of those just at the end of the year. Also gone are Park Plaza Gardens — which made its year-long temporary closing permanent — and Rossi’s Pizza and Pasta, one of the area’s oldest restaurants.

We can expect more restaurants to close this year, too. They always do. But we’ll also see a lot of openings. I’ll tell you all about them beginning next week.