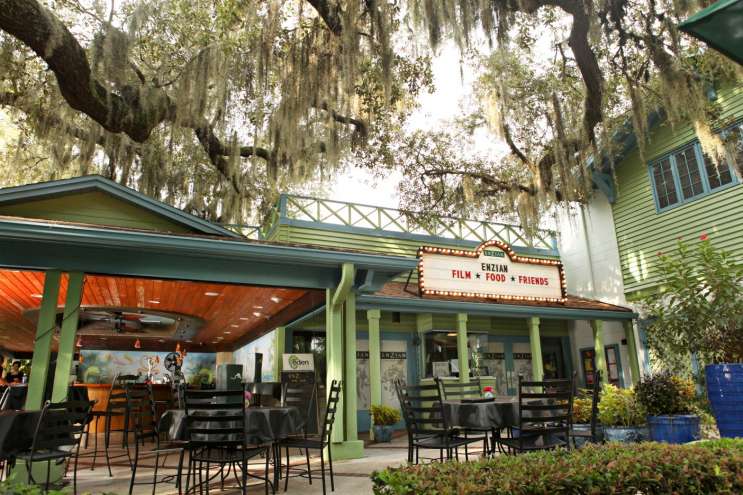 For the last 25 years, central Florida has been home to the Florida Film Festival. This year there will be 180 films and events crammed into 10 days. Friday is the opening night party at the Enzian Theater.

Organizers say this is a film makers’ film fest.

“We’re a festival that doesn’t pay much attention to celebrity status and we’re not a festival where people come to sell their films. We’re a festival where film makers come to talk to each other, meet each other, we’re known as the festival with heart. So in many ways we stand a little bit aside what most festivals aspire to be, which is a marketplace; we don’t care about the deal, we care about the film maker,” said Henry Maldonado, president of the Enzian Theater and Florida Film Festival.

The festival runs through April 17th.

Listen to the entire Spotlight interview, including Maldonado’s top film picks, in the audio player above.

Editor’s Note: Henry Maldonado is a member of WMFE’s Board.