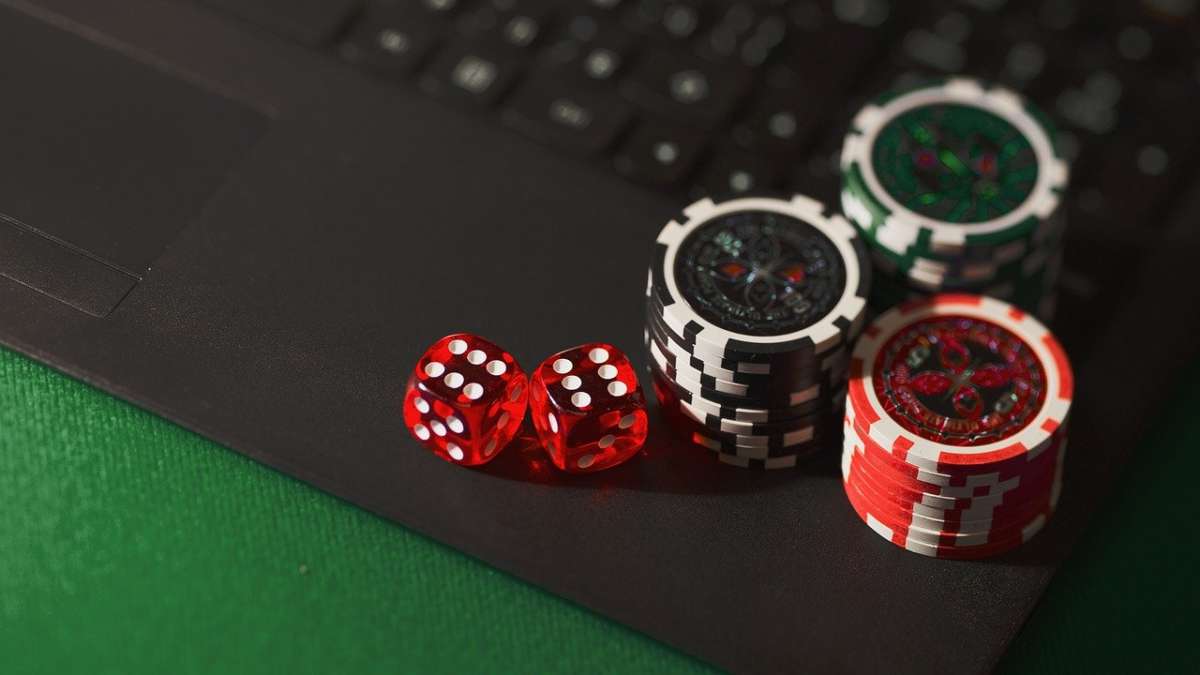 Earlier this month, the Seminole Tribe quietly rolled out sports betting in Florida. It was supposed to launch in October, then got pushed back. A federal judge is currently weighing the legality of the compact between the Seminole Tribe and the state.

Keith Buckley teaches Sports Management at Rollins College. WMFE talked to Buckley about what exactly is going on with Sports betting in the state.

Read the full conversation below  or listen to it by clicking on the play button at the top of the page.

TALIA BLAKE: Why has the roll-out been so slow and why has it been so quiet?

KEITH BUCKLEY: Well, it all comes down to money. Governor DeSantis made that deal with the Seminole Tribe, and it really is a very lucrative deal for them. Not only do they get almost a monopoly impact on mobile betting within the state, but any subsidiary company like Draft Kings or any anybody else, will have to pay the Seminole tribe 40% of their revenues, plus the state taxes. I did some reading before we had this interview, and basically, there’s going to be a referendum amendment put in 2022, which will give the voters of Florida the opportunity to have an open platform for different gambling companies. But, the author there was was pretty adamant that he thinks that ultimately the Supreme Court will judge on whether the relationship between the state and the Seminole Tribe, in terms of online betting through the technology of the smartphone, they will have to decide because the law was enacted in 1988. And nobody in 1988 thought through our phone, we’d be able to make a $10,000 bet on the Tampa Bay Bucs winning the Superbowl.

BLAKE: So there are currently multiple lawsuits trying to stop sports betting from happening in Florida. Can you talk about who’s been filing these lawsuits and what their arguments to stop it in the state is?

BUCKLEY: Well, you got the Miami casino Magic City. They filed lawsuits basically to block or to make the agreement that violates federal and state law. You obviously have to have the anti gambling platform and they’re now supporting that lawsuit. And really what DraftKings and FanDuel have done, they haven’t gone through the lawsuit, they’ve gone through putting $20 million in to basically do a referendum which will ultimately hold back that compact. So, it’s a three pronged attempt to try and prevent this relationship between the Seminole tribe and the state government being enabled.

BLAKE: And their main problem is the fact that basically the Seminole Tribe has a monopoly on sports betting in Florida. But the Seminole tribe will partner with para-mutual facilities, like for example, the Tampa Bay Downs to offer sports betting through Florida. How will those partnerships work, and how much do the partners stand to benefit from it?

BUCKLEY: Well, obviously then, they become these like minor partners, and you’re in, in-part of the of the gambling industry. Then you still have a protected almost monopolistic ability because the Seminole Tribe has the right to accept or not accept people. The issue there is 40% of your revenues has to go to the Seminole Tribe.

BLAKE: I know earlier, we were saying a lot of the slow roll-out has to do with the money. So once fully implemented, what is the expected economic impact to the state?

BUCKLEY: The American Gaming Association estimates Floridians spent $7 billion a year on mobile sports betting. So, let’s assume that just the same amount of people that are gambling illegally now gamble legally. Well, now we have $7 billion in the state that being taxed at 13.5%. Common sense would say that once something becomes legal, more people will do that. So, I think at a very conservative guess you would imagine that your $10 billion a year will be spent on mobile sports apps, of which the state could expect between 10% to 13.5% in revenues. So, that’s significant.

BLAKE: Keith Buckley, thank you so much for joining me today.

BUCKLEY: Well, thank you for inviting me.