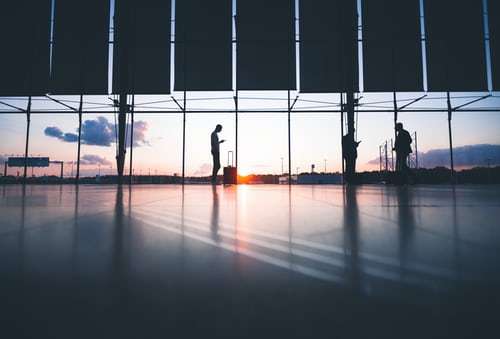 The Greater Orlando Aviation Authority says 75 new jobs are coming to Orlando International Airport in June thanks to Spirit Airlines.

The airline is moving forty percent of its Operational Control Center from South Florida to Orlando this summer.

“Orlando is. MCO is Spirit’s second largest hub in Florida. And this comes after the recent announcement of Spirit’s international expansion and plans to bring back service to the Caribbean from MCO.”

Brown says the company is ultimately planning on bringing some 100 new jobs to the airport as its footprint continues to grow there.

“And then they have told us they have some more plans for growth in March. So I’m happy to announce that because that means more economic activity in Central Florida.”

Some 1,200 Spirit staff are already based at MCO.