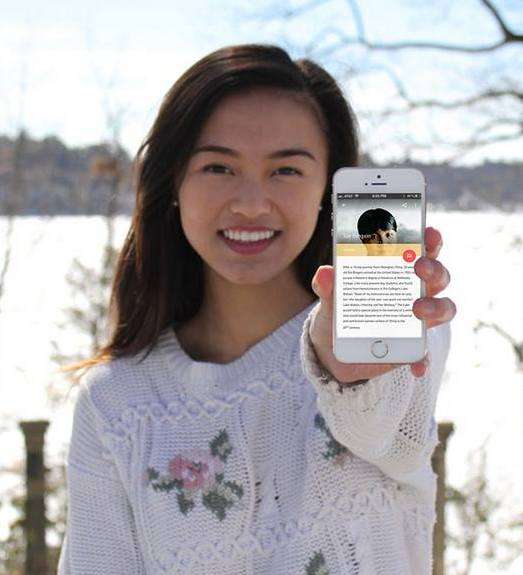 In February 2014, SPARK Movement, an organization that fights negative representations of girls in the media, released a report analyzing 4 years’ worth of Google doodles. The whimsical art that greets Google users most mornings often pays tribute to significant figures in world history, yet SPARK noticed just 17.5 percent of those honored between 2010 and 2014 were women. So they built an app called “Women on the Map,” released last month, that sends an alert to users’ phones any time they pass a place where women have made history.

If SPARK’s app were focused purely on art history, Orlandoans’ phones would be buzzing like crazy; this year has seen an upwelling of art made by women. In January, Orlando Museum of Art opened “Maya Lin: A History of Water,” a massive show by the world-renowned artist who designed the Vietnam Veterans Memorial. On a smaller, more explicitly feminist scale, February brought us “Agencies” and “Housewife’s,” two shows featuring art by local women created in response to sexism. Last month, Rollins students took to the web in an “Art + Feminism Wikipedia Edit-a-thon” to redress female artists’ underrepresentation. And this week, the Cornell Fine Arts Museum opens “Women and Abstraction,” a survey of abstract and minimalist art made by female artists from the late 1940s to the present. Jackson Pollock, the figure most associated with Abstract Expressionism, is a household name, yet artists like Mary Abbott and Alma Thomas, working in similar forms and scale, are practically forgotten.

Considering that women make up almost half the world population, and more than half of the population of working artists, it’s good to know things are starting to change