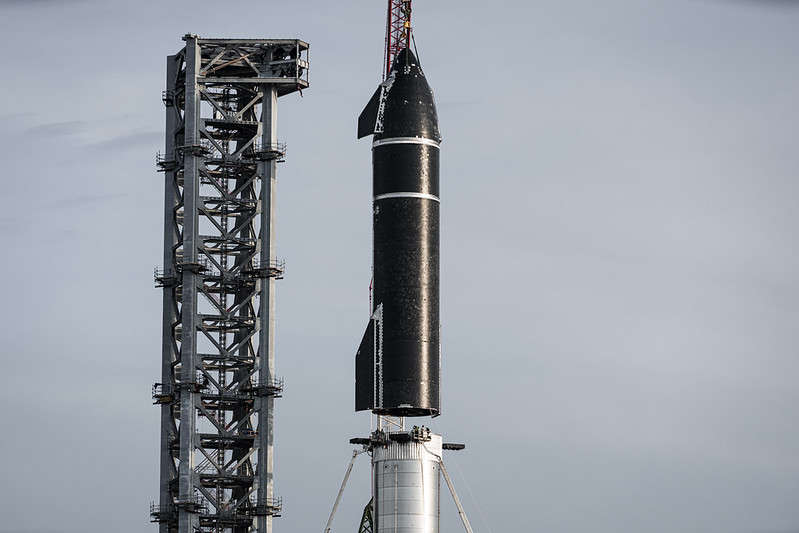 CAPE CANAVERAL, Fla. (AP) — SpaceX’s Elon Musk says the first orbital flight of his towering Starship could come in another month or two. While he expects “bumps in the road,” he’s confident Starship will reach orbit by the end of this year.

Musk provided an update of the world’s tallest and most powerful rocket Thursday night at SpaceX’s Texas spaceport. While standing alongside the nearly 400-foot rocket, Musk said he was awaiting final approval from the Federal Aviation Administration.

Watch live as Elon provides an update on the development of Starship → https://t.co/pxgvgTWzrx https://t.co/eGP6jugjkg