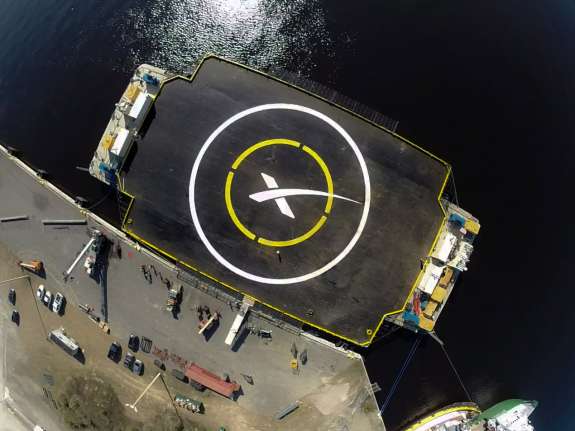 SpaceX is scheduled to make what could be an historic launch Monday to the International Space Station from Florida’s Space Coast.

The history will be made in the rocket’s tricky landing.

SpaceX plans to land its Falcon 9 rocket on an unmanned barge in the Atlantic Ocean. Previous attempts have failed.

The company’s Dragon capsule is scheduled to launch from Cape Canaveral Air Force Station at 4:33 p.m.

It will carry more than 4,300 pounds of cargo to the space station, including materials for research into osteoporosis and muscle wasting conditions.

If the launch gets scrubbed, SpaceX will try again Tuesday.