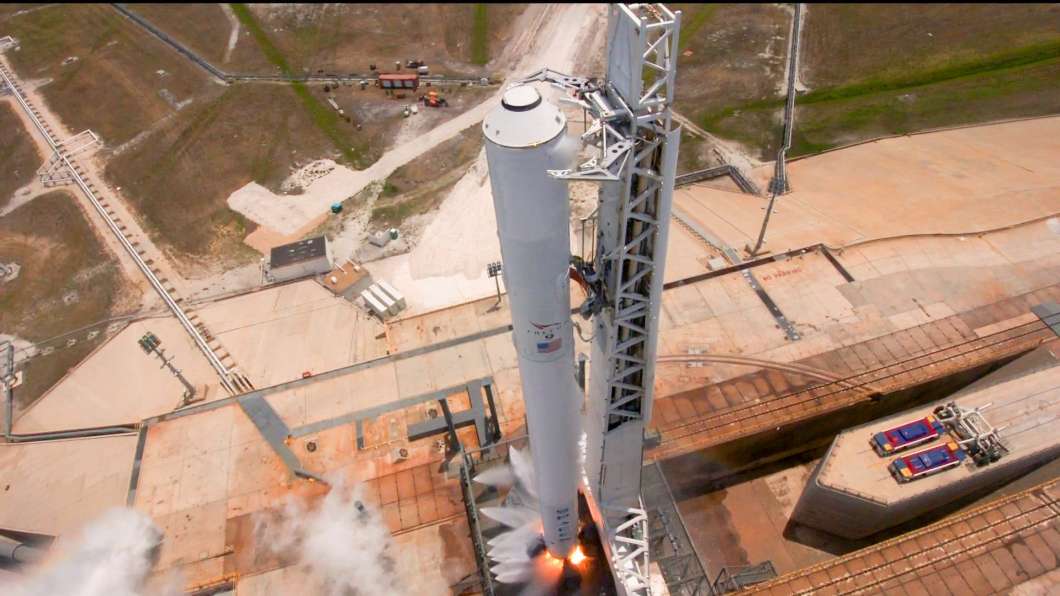 Test fired of the Falcon 9 rocket that will launch Inmarsat-5 satellite. Photo: SpaceX

SpaceX is set to launch a commercial satellite into orbit from the Kennedy Space Center. The private space company is launching a global broadband satellite for Inmarset, a British telecommunications company.

The satellite will join three more just like it in space finishing a $1.6 billion investment into the high-speed broadband constellation.

SpaceX conducted a test firing of the rocket last week ahead of Monday’s launch.

It’s the second launch in two weeks for SpaceX, part of the company’s commitment to rapid launches from Kennedy Space Center.

Because of the satellites high orbit, SpaceX will not attempt to land the first stage booster. The 49 minute launch window opens at 7:21 p.m. and weather remains favorable.