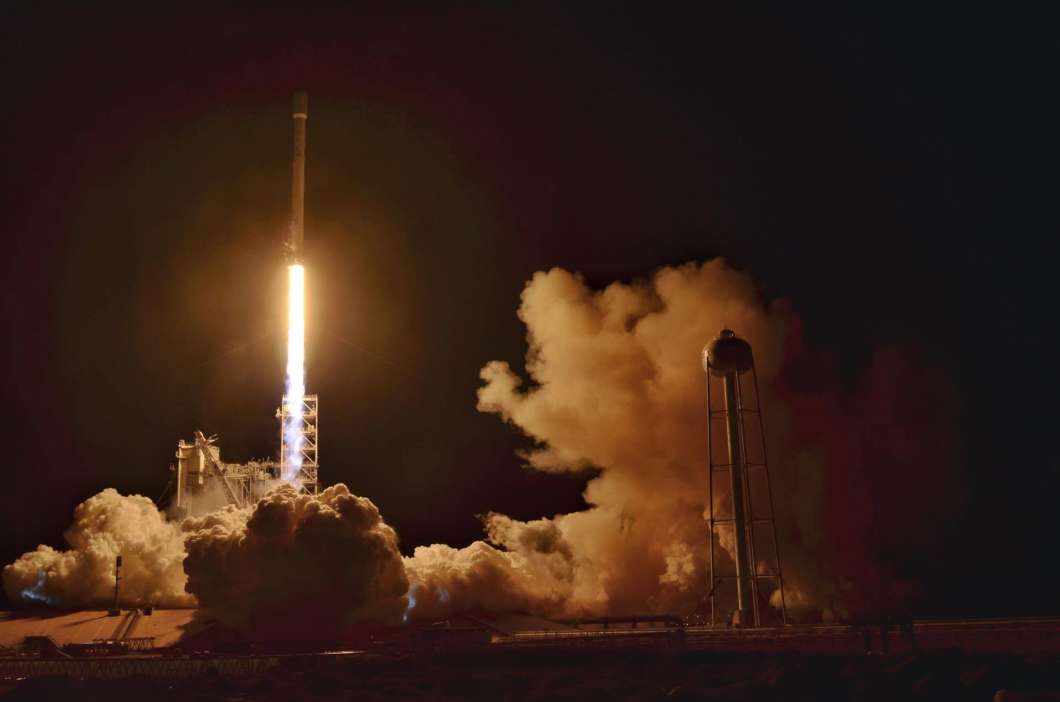 SpaceX launch a commercial communication’s satellite, EchoStar XXIII, into orbit Thursday from Kennedy Space Center Launch Complex 39A. A Falcon 9 rocket sent the broadcast satellite to a geostationary transport orbit – that’s an orbit high enough to keep the satellite focused on one spot on the Earth.

It’s a commercial launch for EchoStar Satellite Services from Kennedy Space Center’s launch complex 39A. SpaceX brought that pad back to life last month after nearly 6 years. Previously the pad hosted Shuttle launches, and Saturn five launches that sent astronauts to the moon.

The launch is the first time a commercial launch operator sent a satellite to orbit from that pad. Previous shuttle missions launched commercial payloads, but NASA handled the launch of the shuttle. SpaceX leases the pad along with Launch Complex 40.

A previous attempt to launch the EchoStar satellite Tuesday was scrubbed due to weather. The launch Thursday was delayed briefly due to upper level winds that threatened the safety rocket.

Because of the satellite’s high orbit, there was not enough fuel to try and land the booster safely back to earth.