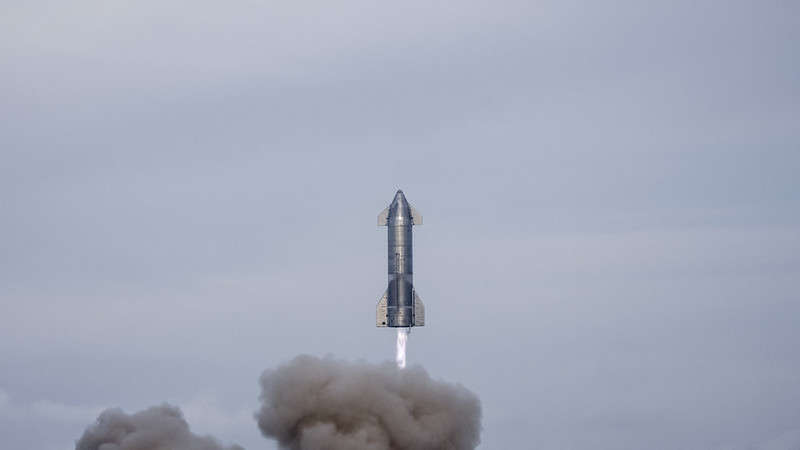 SpaceX is examining pieces of debris at its West Texas launch facility after a test flight Tuesday of a spaceship prototype exploded shortly after liftoff.

It was a tricky launch and landing test for SpaceX’s Starship, a new 160-foot-tall spacecraft designed to take cargo and humans to places like the moon and Mars.

The test sent Starship to an altitude of about 6 miles. The vehicle performed an aerial belly-flop before returning vertical to prepare for landing.

That’s when the video feeds on the rocket cut out. Other streams in the area showed debris raining down on the launch and landing pad.

SpaceX founder Elon Musk said something significant happened when the rocket relit its engines to land and the team will know more after examining those bits of debris.

He said another prototype is heading to the pad for a test launch in the next few days.