SpaceX Starlink mission will mark the start of a busy launch year on Florida’s Space Coast, including rare polar launches 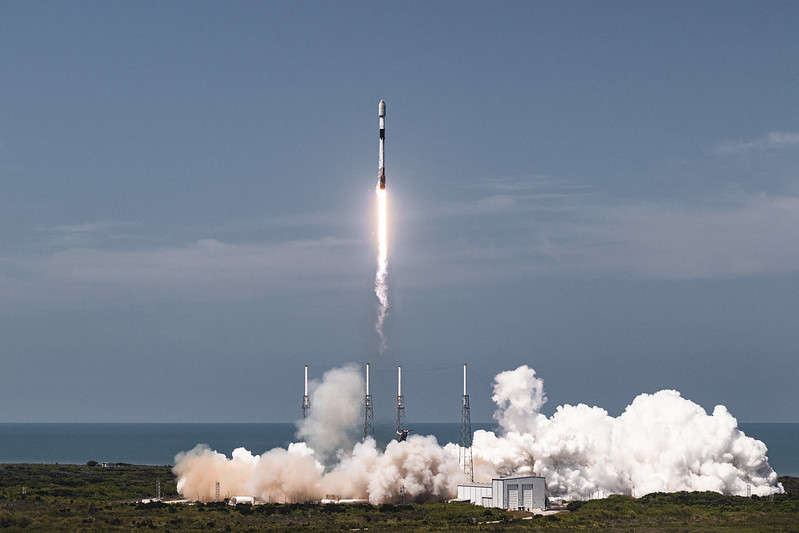 SpaceX is set to launch the first rocket of 2022 from Kennedy Space Center Thursday afternoon, marking the start to what could be a very busy year for launches.

The company’s Falcon 9 rocket will send another batch of its Starlink satellites into orbit, joining the nearly 2,000 already there to blanket the globe with broadband internet access.

Weather conditions are 80 percent favorable for launch, with a nearly two hour window opening Thursday at 4:49 p.m. After launch, SpaceX plans to land the first stage of the rocket on a drone ship out in the Atlantic. Space Force launch weather forecasters say conditions for a booster landing are also favorable.

The launch marks the start of what could be a very busy year for Florida’s space coast. SpaceX plans to launch more astronauts to the ISS, both NASA astronauts and a private crew. NASA aims to launch its new moon rocket SLS sometime in the first half of this year. And private company United Launch Alliance has government and commercial satellites on its launch manifest and plans to debut its newest rocket Vulcan sometime in 2022.

“While three polar missions successfully launched in the past year and a half, Cape Canaveral has never had five southern trajectory launches in a single month,” said Major Jonathan Szul, Director of Operations, 1st Range Operations Squadron at Cape Canaveral Space Force Station.

If there is a scrub of the Thursday Starlink mission, SpaceX has another opportunity to launch Friday, although weather conditions deteriorate slightly.