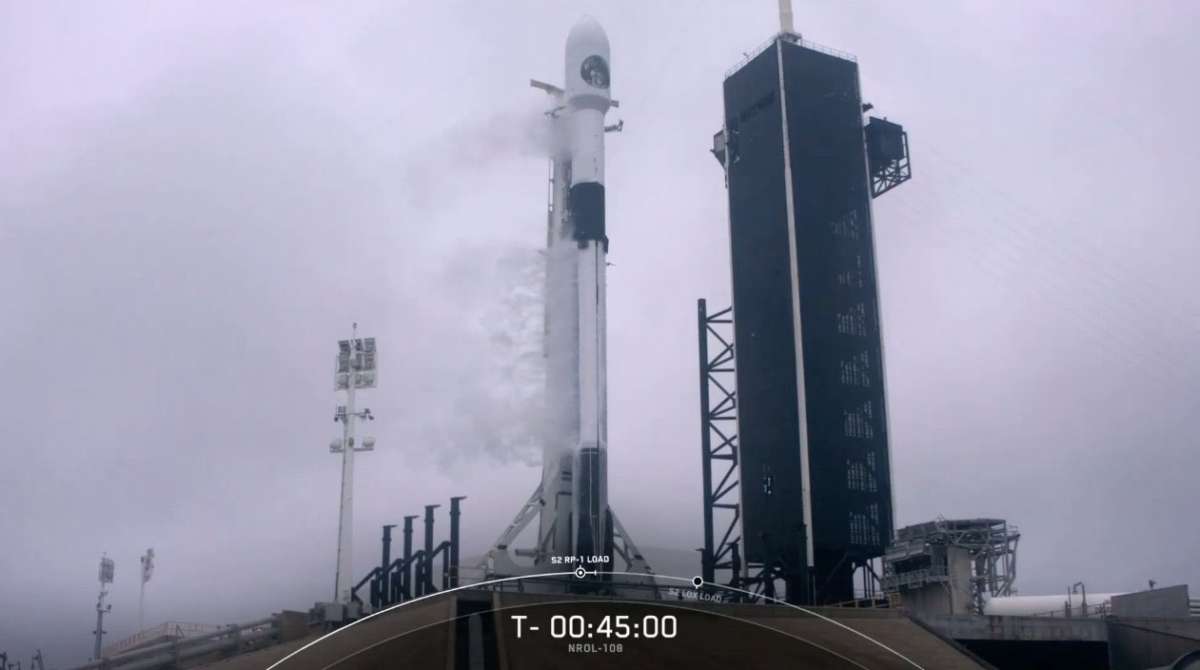 SpaceX scrubbed a launch attempt from Kennedy Space Center Thursday morning which could have brought sonic booms to Central Florida. The Falcon 9 is carrying a classified satellite for the National Reconnaissance Office.

High pressure in the rocket’s upper stage triggered a hold about 1 minute before scheduled liftoff. The team couldn’t resolve the issue before the launch window closed at noon.

SpaceX said it will try again Friday with a launch window opening at 9 a.m.

The company plans to land the first stage booster back at Cape Canaveral. The booster landing creates sonic booms that could be heard throughout Central Florida.