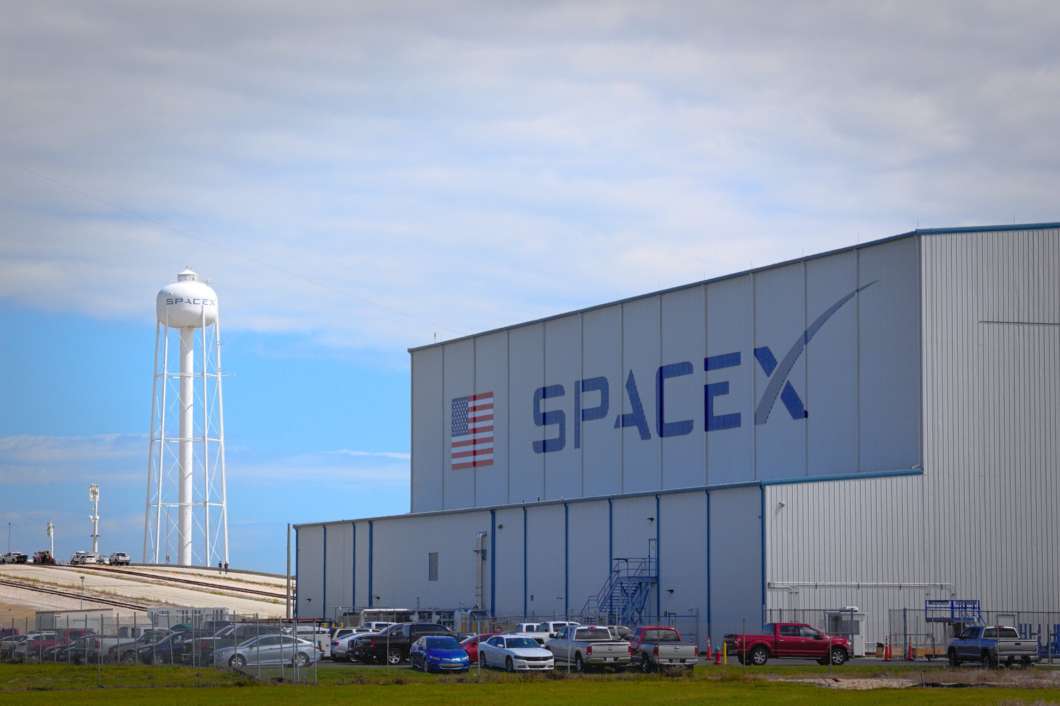 SpaceX has yet again scrubbed the launch of another batch of its internet satellites from Kennedy Space Center.

More than an hour before the 10:54am launch window opened Saturday morning, SpaceX announced in a tweet that the commercial space company was “standing down” from the launch. The reason was unclear. A new launch date was not immediately announced.

Standing down from today’s launch of the tenth Starlink mission to allow more time for checkouts; team is working to identify the next launch opportunity. Will announce a new target date once confirmed with the Range

A launch attempt earlier this week was delayed due to weather. SpaceX also attempted the launch late last month, but scrubbed the launch due to hardware issues.

SpaceX plans to launch thousands of these satellites, blanketing the globe with broadband internet access.