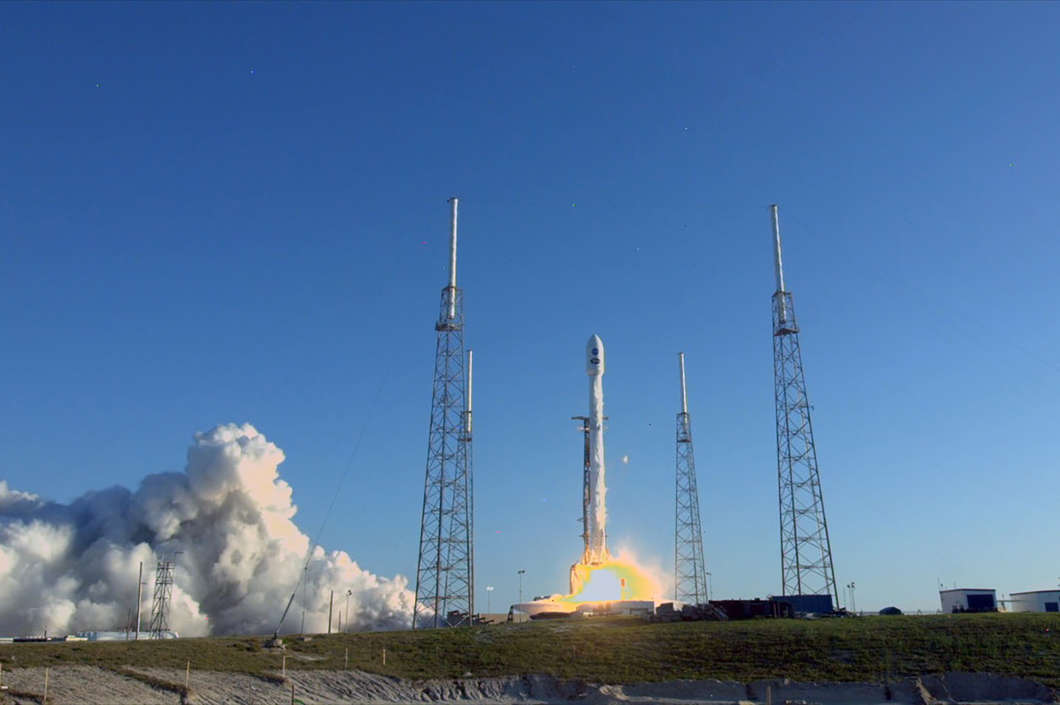 NASA has given SpaceX the “GO” to launch the agency’s most complex scientific missions on the private company’s Falcon 9 rocket.

“Certification is a major achievement for the Falcon 9 team and represents another key milestone in our close partnership with NASA,” said SpaceX Chief Operating Officer Gwynne Shotwell. “We are honored to have the opportunity to provide cost-effective and reliable launch services to the country’s most critical scientific payloads.”

SpaceX has launched other LSP missions using its Falcon 9 rocket, like the exoplanet hunting telescope TESS.

NASA looks at factors like probability of success when certifying rockets for the agency’s missions. The private company has launched over 60 successful missions since it was founded in 2002.