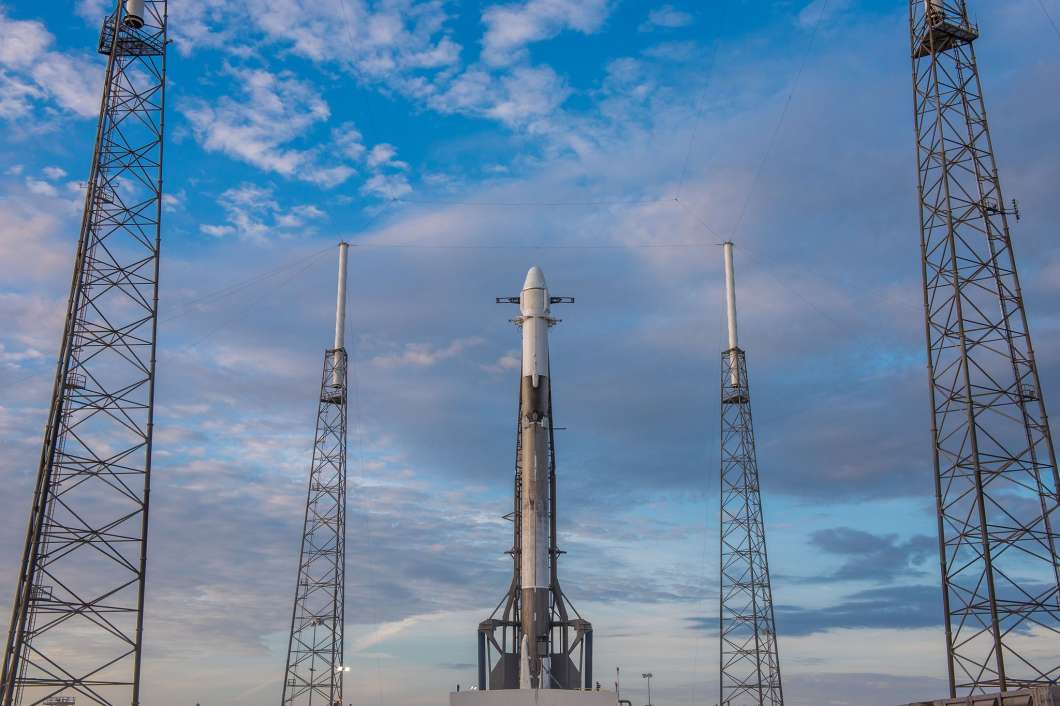 SpaceX is set to launch around 5,800 pounds of supplies to the International Space Station.

A Falcon 9 rocket will launch a Dragon capsule packed with research, crew supplies and hardware from Cape Canaveral.

One of the experiments heading up to the ISS will look at a better way to test pharmaceutical drugs in microgravity…which could lead to more effective and less expensive drugs back here on Earth.

Later this year, SpaceX and another commercial partner Boeing are planning a series of test flights that will eventually take astronauts to the space station — the first time humans have blasted off from U.S. soil since the end of the shuttle program in 2011.

The cargo mission is targeting a 4:30 p.m. window and weather remains favorable.