SpaceX Launching Another Batch Of Internet Satellites This Weekend 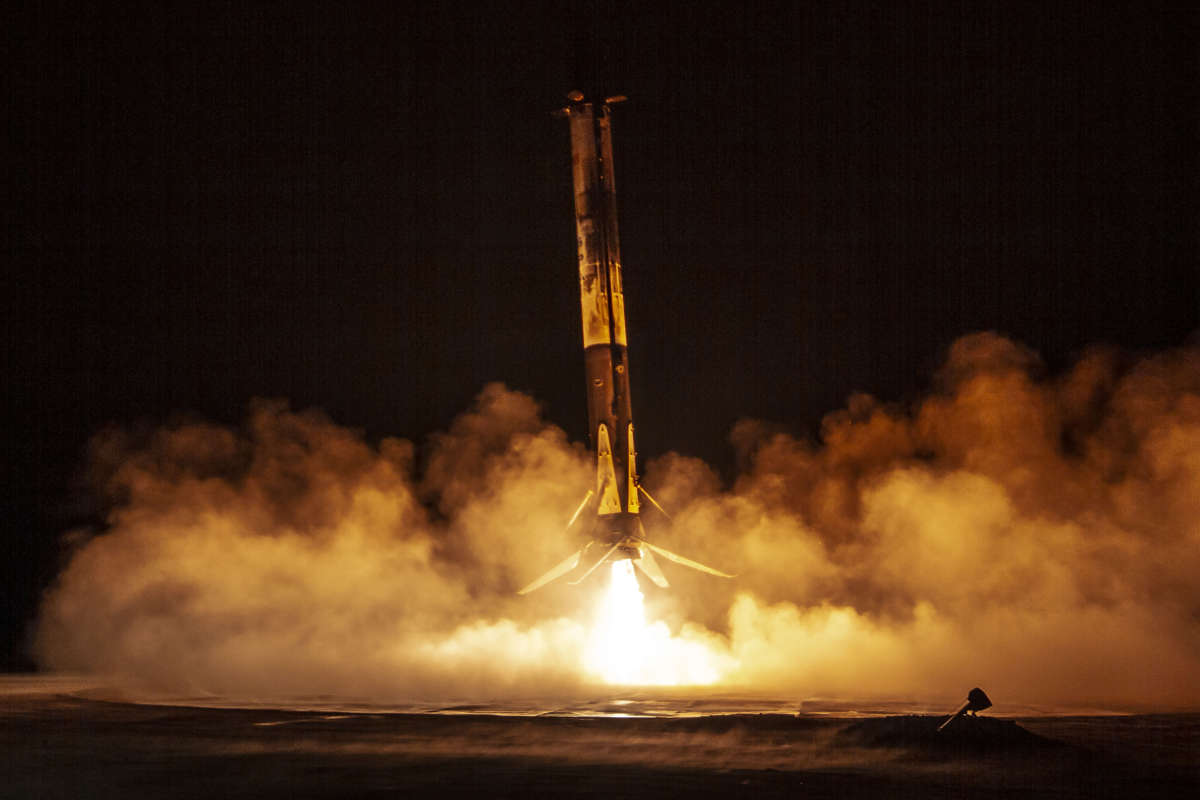 SpaceX is set to launch another batch of its internet satellites Saturday morning, aiming to blanket the globe with broadband access.

A batch of 58 of SpaceX’s Starlink satellites will head into orbit, hitching a ride on the company’s Falcon 9 rocket from Cape Canaveral. The batch will join the hundreds already in orbit, with plans for thousands of operational satellites to provide internet access nearly worldwide.

The constellation has drawn criticism from astronomers who say the satellites are visible in the night sky — obscuring astronomical images. SpaceX is working to limit the reflectivity of the satellites during the early parts of deployment by attaching sunshades to each satellite.

Three imaging satellites for the company PlanetLabs will also hitch a ride into space. The rocket booster launching this mission help deliver two capsules packed with supplies to the International Space Station. SpaceX routinely lands the first stage of the rocket and reuses the booster, lowering the cost of launching payloads into space.

The launch window opens at 5:12 a.m. and weather remains favorable.