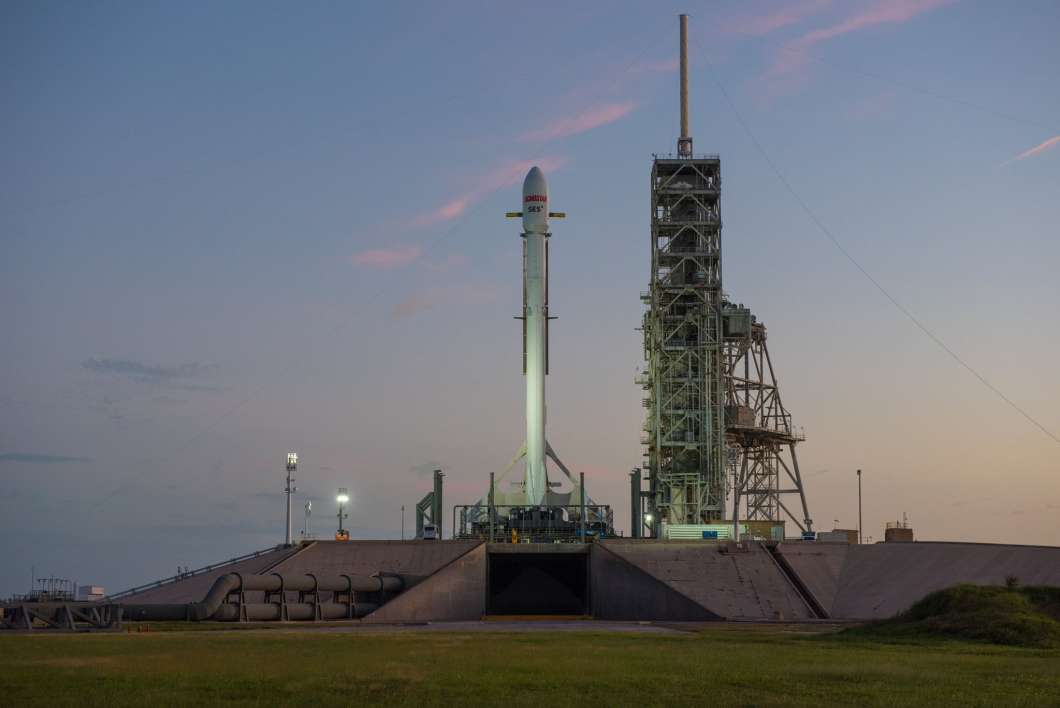 SpaceX has launched and landed a recycled rocket carrying a commercial communications satellite Wednesday from the Kennedy Space Center. The booster was previously flown earlier this year.

The Falcon 9 flew once before, back in February. It was relaunched a second time Wednesday night, carrying a satellite. Minutes later, the leftover booster landed on an offshore barge.

The satellite will be shared by Colorado-based EchoStar and SES, a Luxembourg company.

The booster launched Wednesday was previously used to deliver supplies to the International Space Station for NASA. It’s only the third time SpaceX has reflown a rocket on an orbital mission.

The Associated Press contributed to this story.