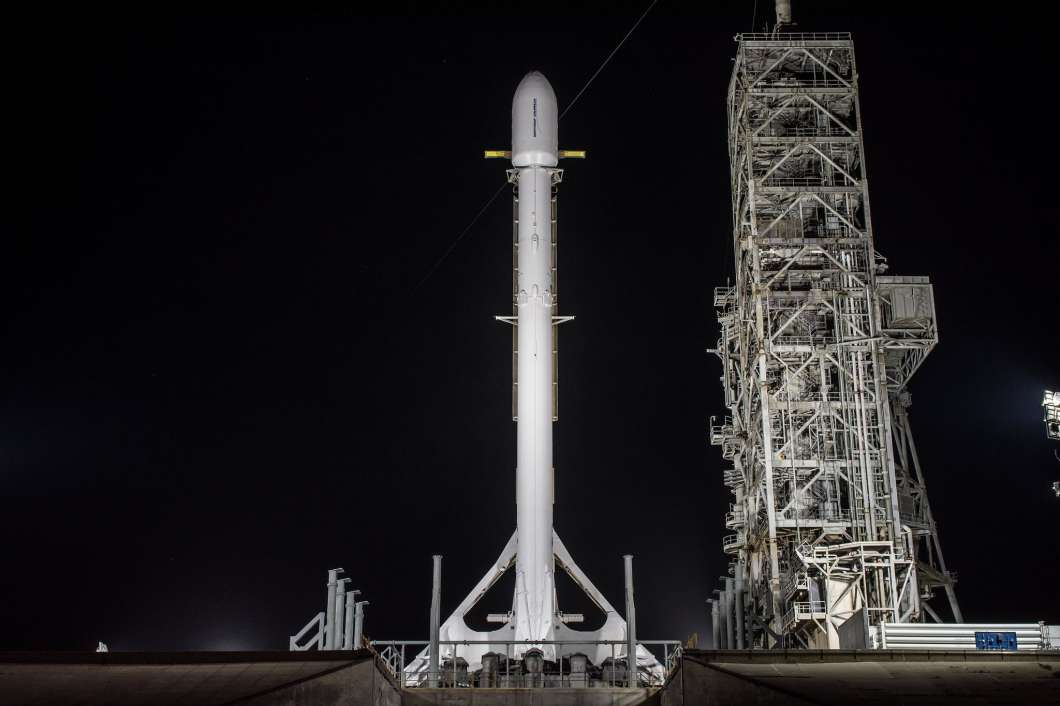 SpaceX is targeting its first launch of 2018 on Sunday, Jan. 7, but not much is known about what is actually heading into space.

The payload is code-named “Zuma” – a secret payload for an unspecified government agency.

The launch was a late addition to SpaceX’s manifest last year and an attempt to launch the payload was scrubbed back in November.

This new attempt on a Falcon 9 rocket will include a booster landing back at Cape Canaveral which could mean people in the area will hear a sonic boom. The launch window opens around 8:00 p.m. Sunday.

Once SpaceX launches Zuma, the space company will focus on launching its Falcon Heavy – a massive rocket made up of three Falcon 9 boosters with a total of 27 engines.

The demonstration launch of that will happen no earlier than mid-January. Since it’s a test flight, founder Elon Musk decided to launch an electric car on a trajectory to Mars.