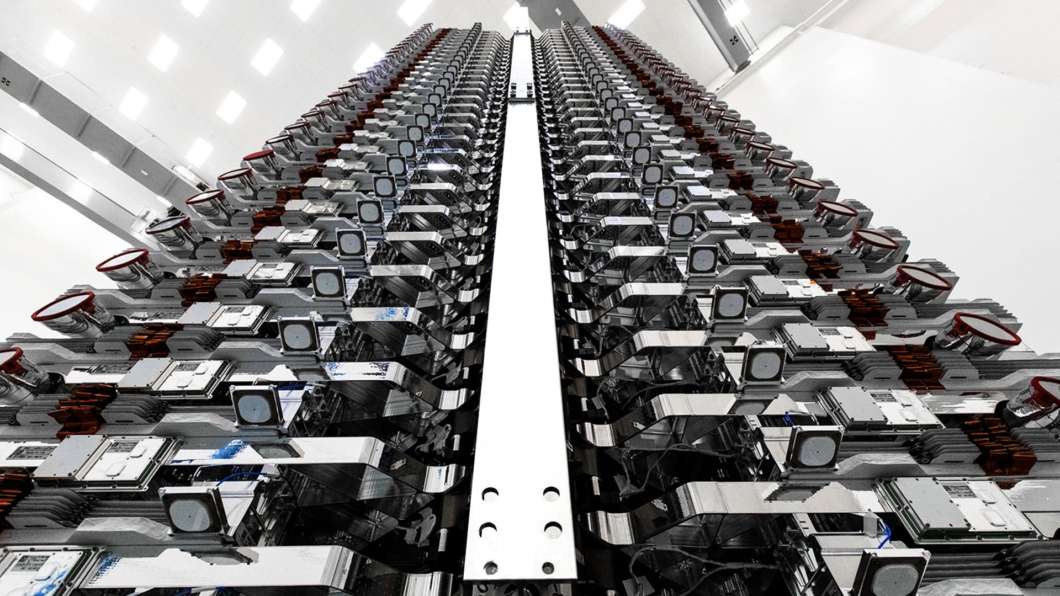 SpaceX successfully launched 60 satellites on a single rocket from Cape Canaveral — the third attempt to launch the mission. It marks the first step in the private space company’s effort to blanket the globe with broadband internet access.

About an hour after launching from Florida’s Space Coast, SpaceX deployed 60 of the tightly-packed, 500-pound satellites into orbit.

It’s the first step of the company’s plan to launch thousands of the Starlink satellites to provide reliable, affordable internet anywhere in the world.

SpaceX says the mission will push the limits of the satellites and it expects some failures along the way. Program managers will use the findings to improve future designs.