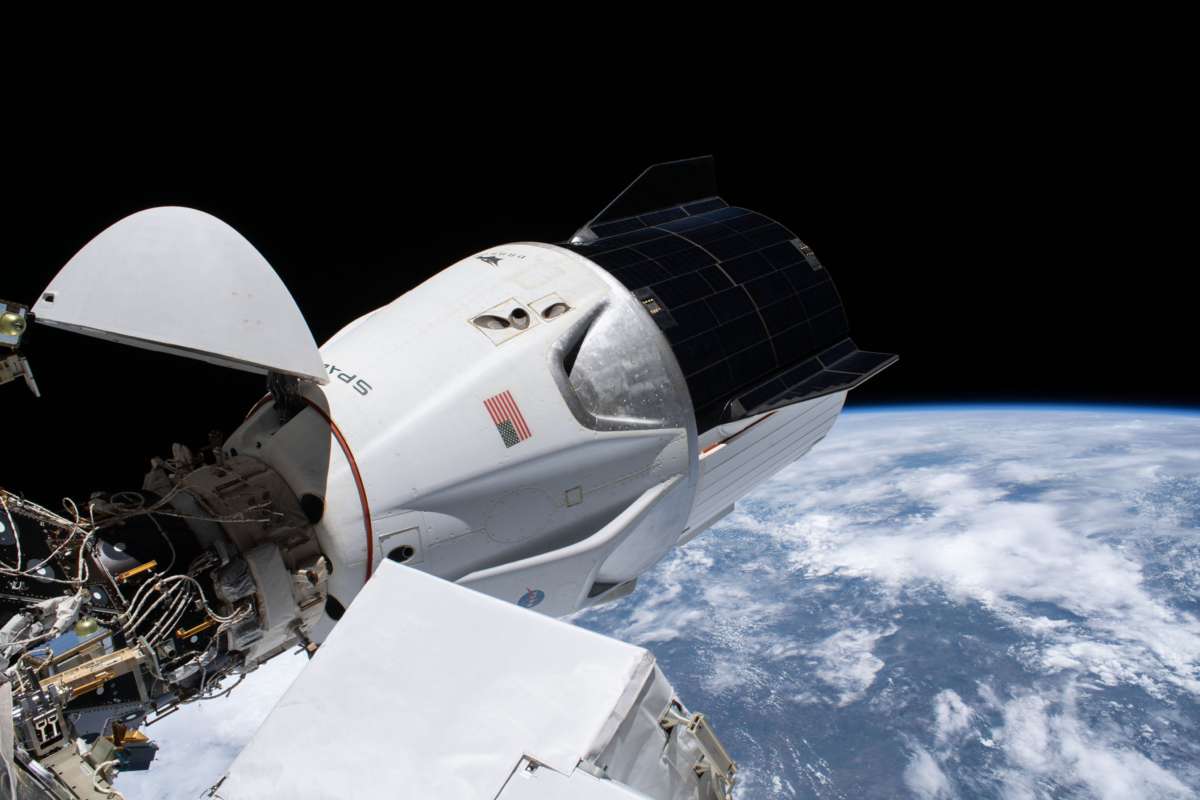 Four astronauts on board the International Space Station hopped into their SpaceX Crew Dragon capsule Monday morning for a quick ride around the station.

The crew of three American astronauts and one Japanese astronaut need to move the Crew Dragon capsule to a different parking spot to make room for a new crew capsule, launching later this month.

The Crew-1 astronauts are moving the Dragon from the forward-facing port to the space-facing port of the station’s Harmony module. The trip took a little over 30 minutes.

That frees up the parking spot for NASA’s Crew-2, carrying two NASA astronauts, along with astronauts from the European Space Agency and Japanese Space Agency, set to launch from Kennedy Space Center no earlier than April 22.

When Crew-2 arrives, it will be the first time two Crew Dragons will be docked at the station.

The Crew-1 astronauts are set to leave the station in late April or early May. An uncrewed cargo capsule, carrying new solar panels for the station, is set to launch this summer and will take their parking spot.