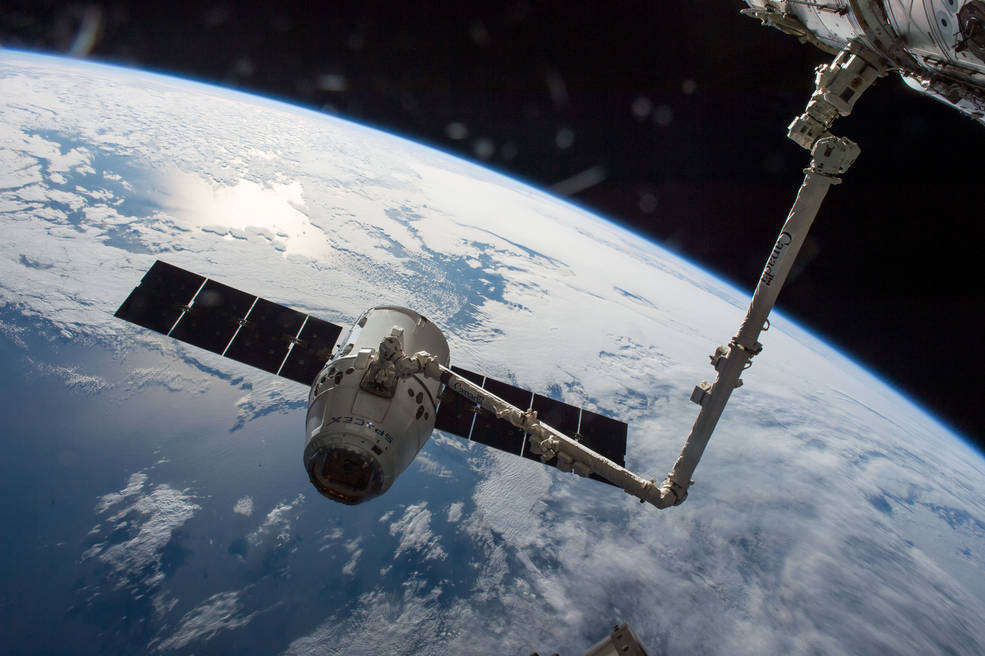 NASA says next week’s SpaceX cargo launch is still on track despite a crew version of the Dragon capsule exploding during testing over the weekend.

SpaceX described the incident as an ‘anomaly.’

The company was testing the abort motors on the Crew Dragon capsule. The Super Draco thrusters are designed to pull astronauts to safety in case of an emergency. It’s unclear what caused the anomaly during testing.

But a cargo version of the capsule is still slated to launch to the station next Tuesday. SpaceX’s Cargo Dragon doesn’t have the abort system installed.

SpaceX usually lands station-bound boosters back at Cape Canaveral — but that’s where the testing anomaly occurred. Instead, the company will land the first stage on a barge at sea to “preserve valuable information” at the anomaly site.