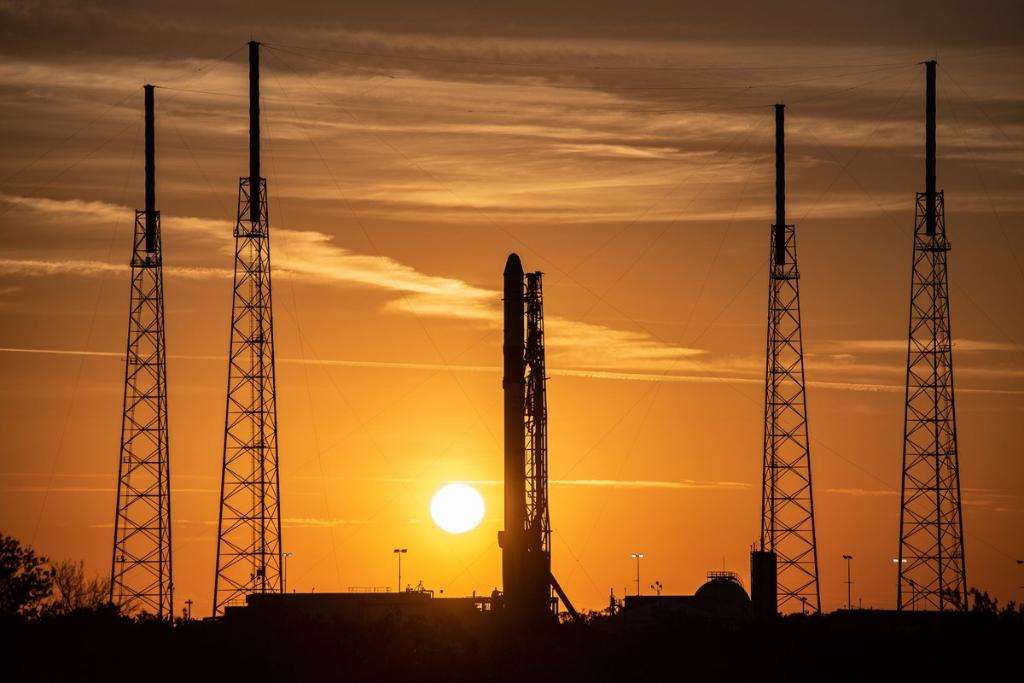 A SpaceX Falcon 9 on LC-40 at Cape Canaveral ahead of is CRS-16 mission to resupply the International Space Station. Photo: NASA

More than 5,600 pounds of supplies and sciences are on the way to the International Space Station thanks to private company SpaceX, but an attempt to land the booster back at Cape Canaveral failed.

The Falcon 9 rocket blasted off from Cape Canaveral at 1:16 p.m. ET, sending a Dragon cargo capsule to the station. On board, a suite of science experiments including 40 live mice and more than 30,000 tiny worms. The mission was delayed for a day after technicians needed time to replace moldy mouse food ahead of the launch.

An attempt to land the first stage of the rocket back on the Space Coast failed. The nearly 200-foot-tall booster appeared to lose control and miss the landing zone, instead dropping into the ocean. The Brevard County Emergency Management offices said the “unscheduled water landing poses no hazards.”

Founder Elon Musk said there was an issue with the booster’s grid fins used to steer the rocket on its way down. The company dispatched a recovery ship and will attempt to reuse the booster on a future internal SpaceX mission. It was the first failed landing in two years and the first botched landing at Cape Canaveral’s Landing Zone 1.

“At this time, there are no public safety or health risks posed and the recovery of the booster is underway,” said 45th Space Wing Commander Douglas Schiess shortly after the landing attempt.

NASA pays private companies like SpaceX and Northrop Grumman to ship supplies to the station.

The Dragon capsule is set to arrive at the station Saturday where it will meet the station crew of six astronauts.