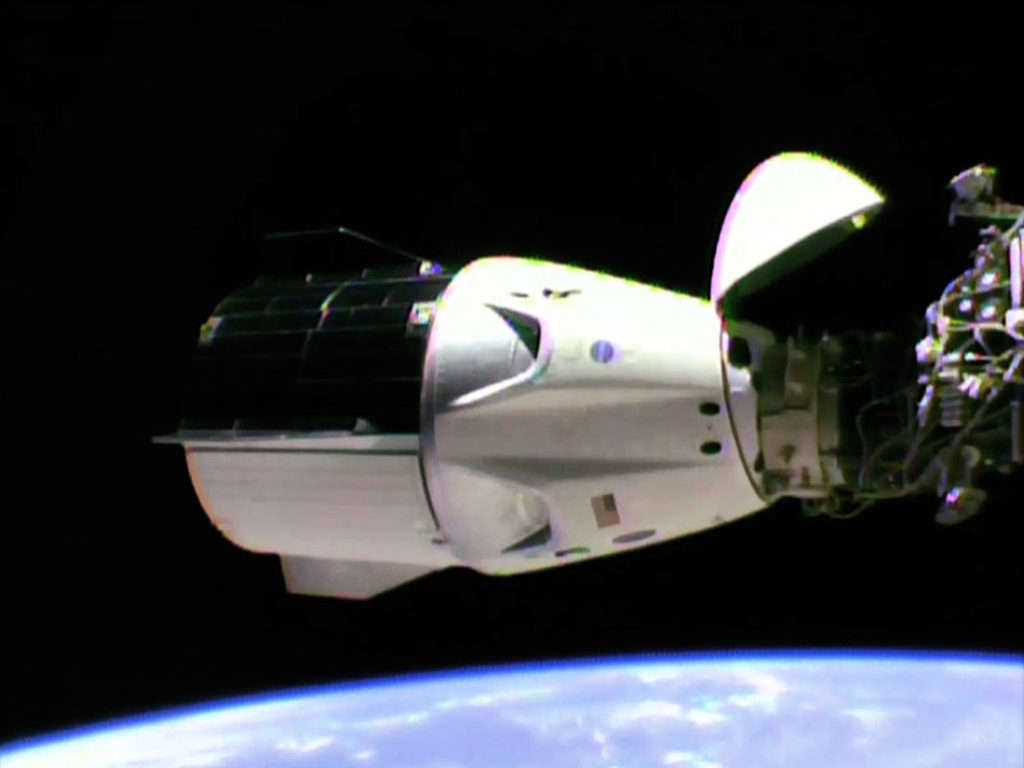 Williams says no one was injured and the anomaly was contained.

SpaceX’s Crew Dragon successfully flew without a crew to the International Space Station in March. Officials had previously said the first flight with astronauts could be as early as this summer, but the schedule is under review.

In a statement, SpaceX said it’s committed to ensuring that its systems “meet rigorous safety standards.” It says it is investigating why the anomaly occurred.

NASA administrator Jim Bridenstine said the agency will work with SpaceX to ensure the safety of the commercial crew program going forward.

NASA has been notified about the results of the @SpaceX Static Fire Test and the anomaly that occurred during the final test. We will work closely to ensure we safely move forward with our Commercial Crew Program. pic.twitter.com/yE2J5yGzA7