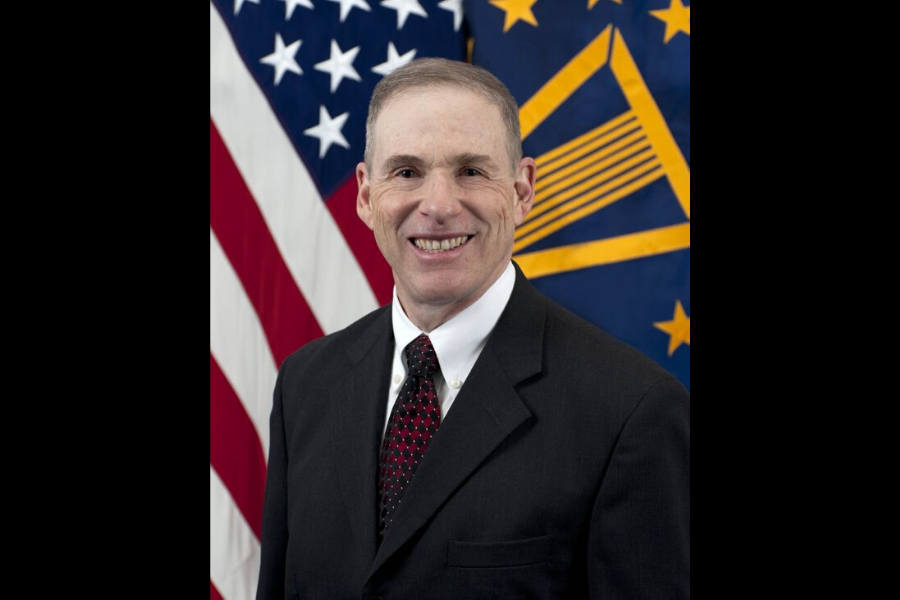 NASA’s head of human spaceflight has resigned a week before the agency planned to launch astronauts from the U.S., a first since 2011.

Doug Loverro was NASA’s Associate Administrator for Human Exploration and Operations — overseeing all human spaceflight for the agency, including next week’s crewed SpaceX launch from Kennedy Space Center.

In a statement, the agency said he resigned Monday.

Loverro spent only six months on the job, joining the agency in December. He’s credited with getting the agency on track to meet the Trump administration’s charge to land humans on the moon by 2024.

Ken Bowersox, Loverro’s deputy, will step in as acting administrator. Bowersox is a former astronaut and previously worked at SpaceX.

Loverro was set to chair the critical Flight Readiness Review this week, giving the final go-ahead to proceed with SpaceX’s Commercial Crew launch next week. That review will continue as scheduled.