Space Tourism: Up There & Down Here 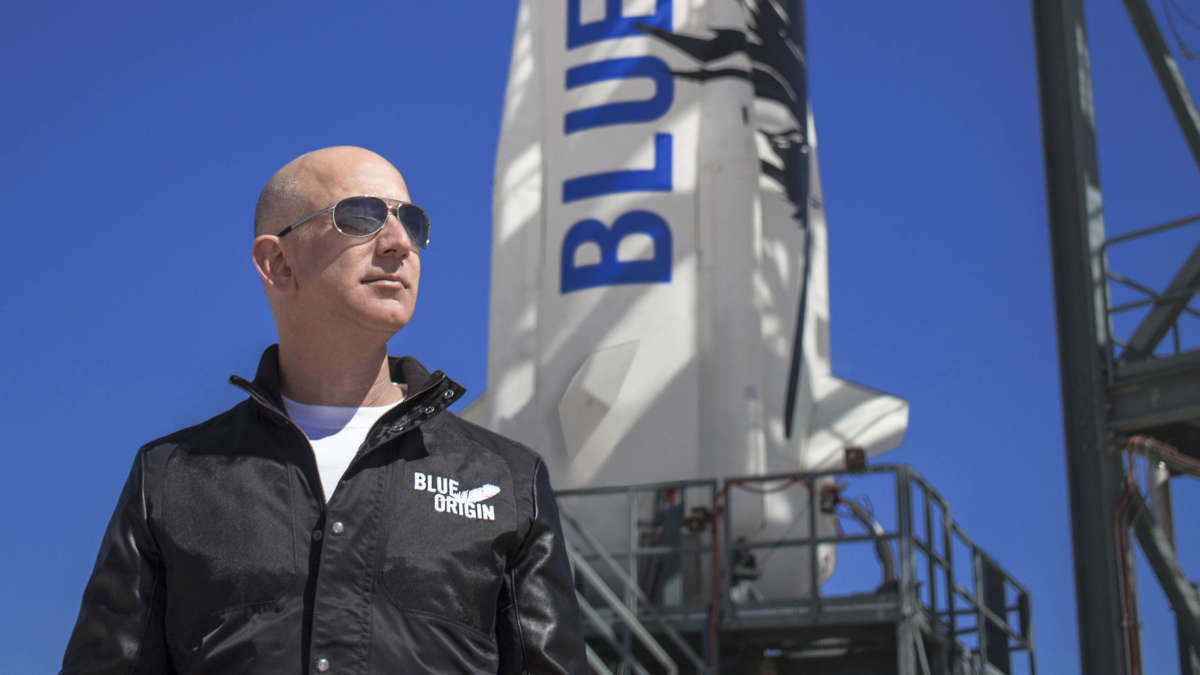 A seat on Blue Origin’s first crewed New Shepard flight went for $28 million at auction. The trip promises a launch to the edge of space with breathtaking views and moments of weightlessness and Blue’s founder Jeff Bezos will be there, too.

It marks the start of a new chapter of space tourism. Leaders in this industry touted the development of space tourism will open up space for all but with a price tag that high, just who will get to go? Blue Origin isn’t the only player, either. Virgin Galactic and SpaceX both have plans for space tourists. So what’s the future of this burgeoning market? We’ll speak with Laura Forczyk, space policy analyst and founder of consulting firm Astralytical, about the future of space tourism up there.

Then, if you can’t afford to go to space, or just want to stay firmly planted on the ground, there’s still plenty to see. We’ll talk with Julia Bergeron, the co-founder of Space Coast Launch Ambassadors about what the Space Coast has to offer for explorers that want to stay here on Earth.

The future of space tourism — that’s ahead on Are We There Yet, here on WMFE, America’s Space Station.