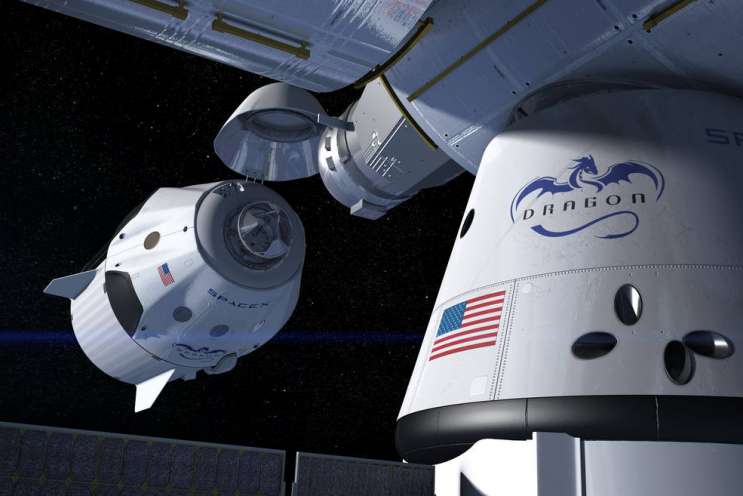 Astronauts on board the International Space Station will install a critical piece of hardware for the next generation of U.S. astronauts heading to the orbiting lab.

The International Docking Adapter, or IDA, will allow private space companies Boeing and SpaceX to park a spacecraft at the station.

It’s the first time astronauts will head to the station from American soil since the end of the Space Shuttle program five years ago.

Friday morning’s extravehicular activity is a big step in getting astronauts back to the station said Kenneth Todd, Station Operations Manager.

“This EVA that we’re going to be doing on Friday represents a very significant milestone in the path to establishing a commercial crew capability,” said Todd.

Steve Stich, Deputy Manager of NASA’s Commercial Crew Program says the new docking port allows the companies to park their spacecraft at the station – ushering in a new chapter of the station’s history.

“It will really be that gateway or new door to open up the space station to these new commercial vehicles,” said Stich.

NASA plans to install another docking port at the station. More ports mean more astronauts can live on the station.

Both Boeing and SpaceX are planning un-crewed test flights next year.

The EVA begins around 8:05 AM EST on Friday and streams on NASA TV.