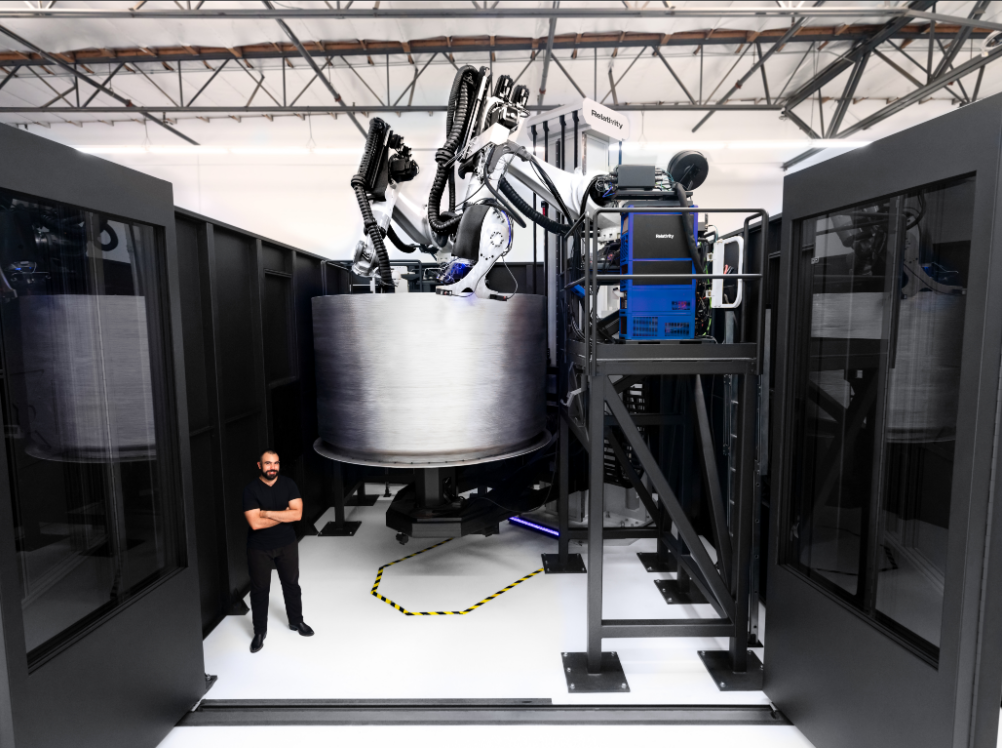 Relativity space says it has closed a deal for $140 million in funding to launch its 3D printed rocket Terran 1 into space from its launch facility on the Space Coast.

“It’s literally going to look like a field of robots in enclosures printing rocket pieces,” said CEO Tim Ellis. “Once the factory is fully built and operational we’ll be able to go form literally raw material going into the door to a totally finished and acceptance tested rocket in less than 60 days.”

Relativity will launch its first rockets from Cape Canaveral’s LC-16 in 2021. Ellis said the company is starting work on the pad, with an environmental assessment forthcoming. Relativity will also launch from Vandenberg Air Force Base in California.

The company has also secured payload launches for four companies including communication company Intelsat and secured a long-term lease with NASA’s Stennis Space Center in Mississippi for test stands.