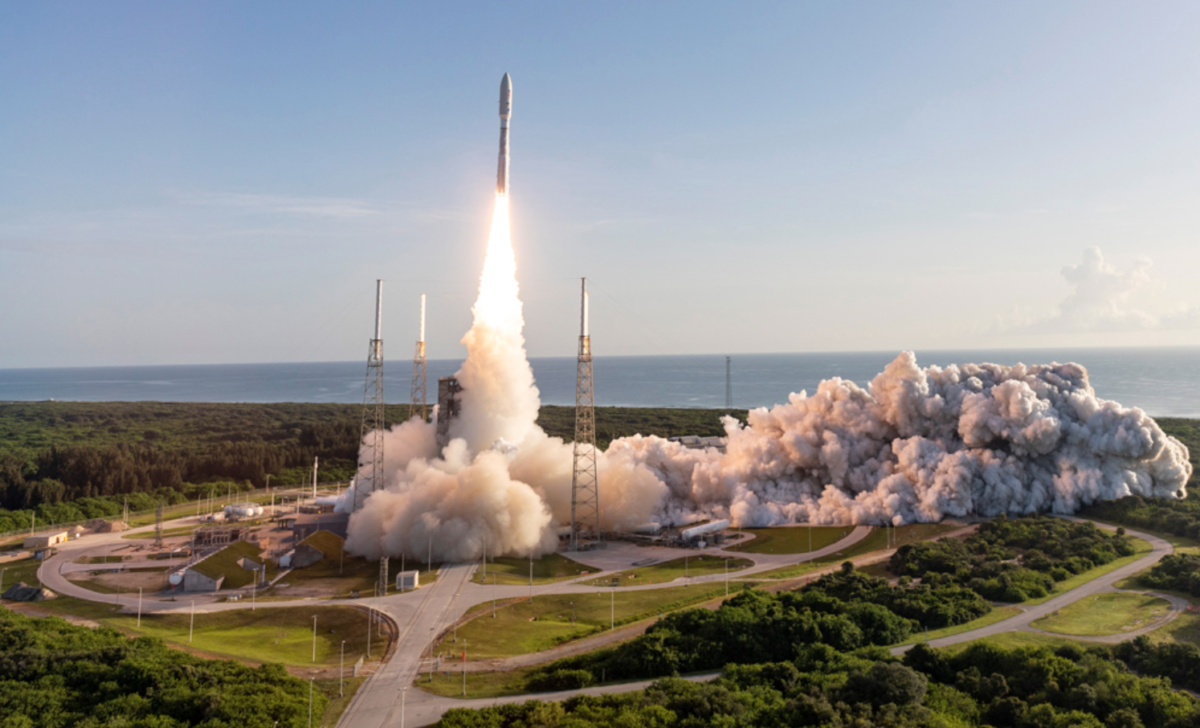 Florida leaders and politicians are applauding NASA for landing the Perseverance rover on Mars, showing support for the program’s space exploration initiatives.

Senator Marco Rubio praised NASA and called the program “a source of unity and pride for the nation.”

This recent success may open up new possibilities and economic benefits for the state. “America’s future is pointed toward the sky, with Florida serving as the nation’s gateway to the stars,” said Rubio.

NASA’s Perseverance rover and Mars Helicopter launched from Cape Canaveral to the surface of Mars, where the probes will search for potential traces of past life and scout out future routes to explore the Red Planet

Senator Rubio said NASA’s success is a critical component of the U.S. economy, with Florida playing a major role in future missions.

Space Florida’s Dale Ketchum said the space program’s recent accomplishments like returning human launches to the U.S. can attract a broader range of technology development and talent to the state.

“That in and of itself helps to build the industrial capacity that the state is going to need to take advantage of our growth,” Ketchum said. “As human activity and space begins to really blossom in the future.”

In Florida alone, NASA contracts in 2019 created over 33,000 jobs and generated more than $200 million in tax revenues for Florida state and local governments, according to Rubio’s office.

Florida is also advantageous as a launch site because launching from Cape Canaveral capitalizes on earth’s rotation, which is ideal for going into space.

“We still have the advantage of orbital mechanics, which means you have to fly east to take advantage of the rotation of the earth to get into orbit,” Ketchum said. “Right now, we’re in a better position than anywhere else in the world.”

With the recent advances in U.S. space exploration, other major countries have been following suit in their attempts to explore the final frontier as well.

Senator Rubio urged the Biden administration and Congress to make sure NASA and the commercial space industry have the resources and opportunities needed to win the new contest among the stars.

“Every country certainly doesn’t want to play second fiddle in an arena as important as space, most importantly because of national security,” Ketchum said. “But space plays to the American psyche, because most of what it is to be an American is a sense of a pioneer spirit”.

In addition to prioritizing support for deep space efforts such as the Perseverance rover, Rubio plans to work with the Biden administration to deliver the resources necessary to ensure America’s return to the moon through NASA’s initiatives happens on schedule.