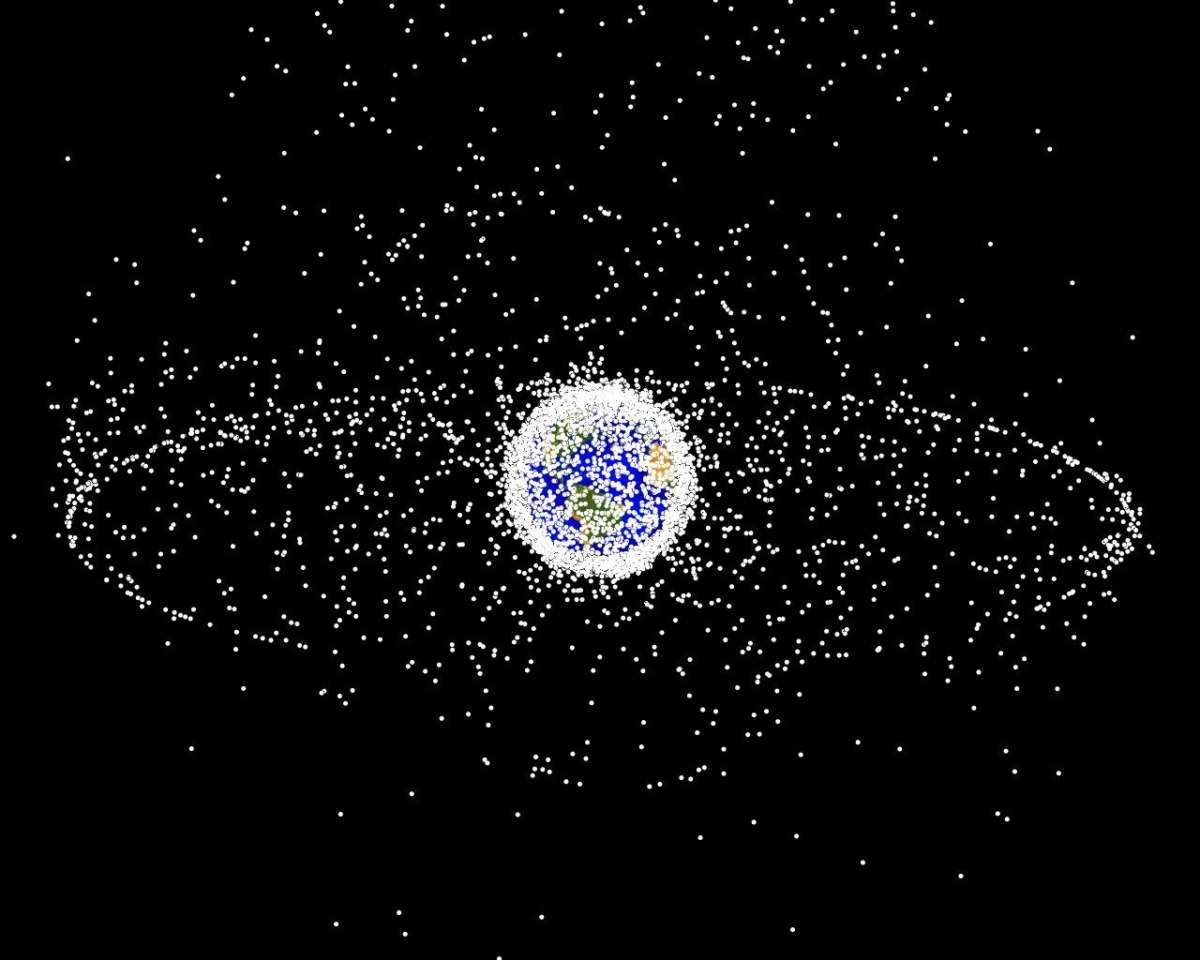 A computer-generated image representing the locations, but not relative sizes, of space debris as could be seen from high Earth orbit. Photo: NASA

Last year, the Russian military blew up a defunct satellite in orbit — creating tens of thousands of pieces of space debris that remain a threat to astronauts and satellites in space.

The U.S. government condemned the test and vowed to not conduct similar weapons tests in space. But according to the Outer Space Treaty, an international agreement signed by 112 countries aimed at governing space, the missile test was legal.

And as more countries and companies leave the planet, governing space is getting increasingly more complicated.

We speak with Michelle Hanlon, a space attorney, instructor at University of Mississippi Schoo of Law, and co-founder of For All Moonkind about the foundations of the Outer Space Treaty and the challneges ahaead. Then, we speak with Aaron Boley, co-director of The Outer Space Institute, an interdisciplinary organization looking at these risks and possible solutions.