Space junk piece set to hit the moon is likely from a Chinese rocket, not SpaceX 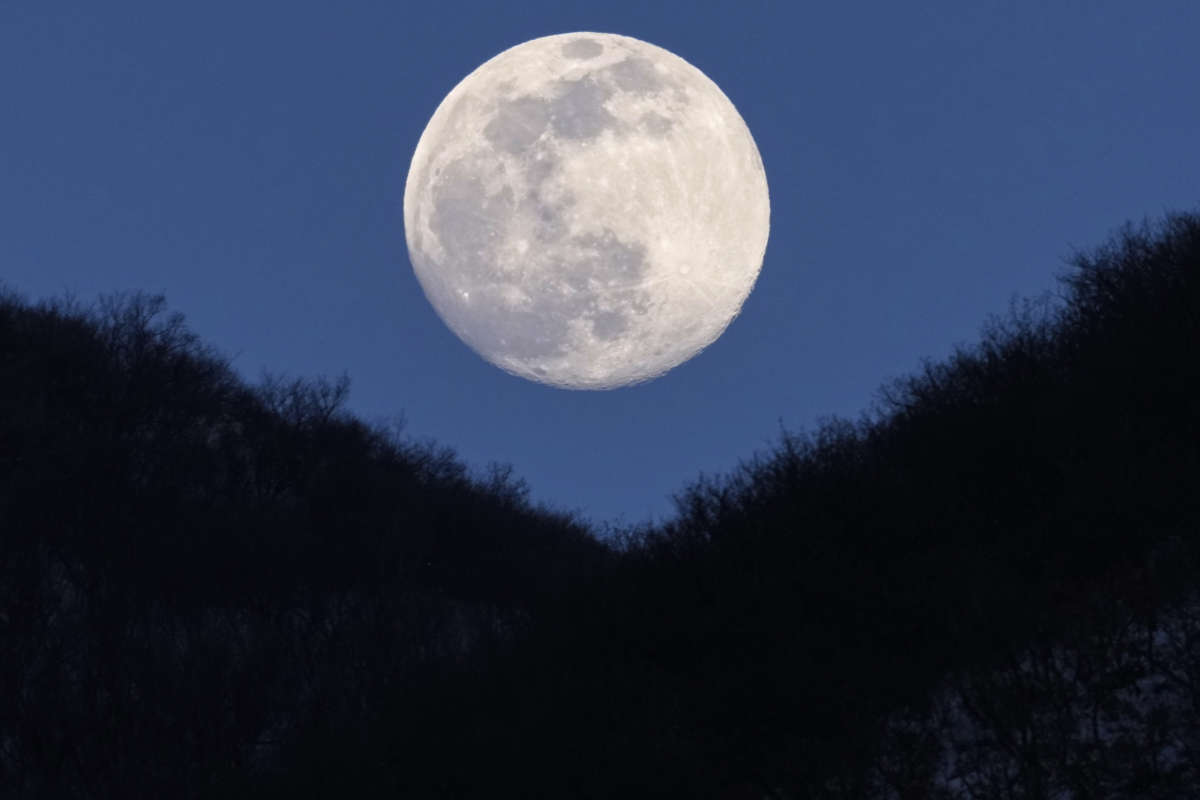 The piece of space junk is expected to hit the moon in early March.
Image credit: Dmitri Lovetsky

The piece of old space junk expected to crash into the moon in early March that was originally thought to be from SpaceX is actually an old Chinese rocket, multiple astronomers believe.

Independent astronomer Bill Gray, who first identified that this piece of junk would hit the moon, posted a correction on his website Project Pluto on Saturday. He first started tracking this particular piece of junk in March 2015, around one month after the SpaceX Falcon 9 rocket was launched. At the time, he says he and others identified it as the rocket’s second stage.

“The object had about the brightness we would expect, and had showed up at the expected time and moving in a reasonable orbit. Essentially, I had pretty good circumstantial evidence for the identification, but nothing conclusive,” Gray said in his blog post.

He added that working off of circumstantial evidence in identifying space junk is not that unusual.

“Identifications of high-flying space junk often require a bit of detective work,” Gray said, “Sometimes, we never do figure out the ID for a bit of space junk.”

But on Saturday, Gray said he received an email from Jon Giorgini at the Jet Propulsion Laboratory, which keeps track of active spacecrafts. Giorgini pointed out that it was unlikely the piece Gray had identified was from the SpaceX Falcon 9 rocket, due to the gap between the rocket’s trajectory, which was not close to the moon, and this piece of the rocket that supposedly ended up near the moon.

Gray says he now thinks the rocket piece is from the Chang’e 5-T1 mission, which launched by the Chinese National Space Administration in Oct. 2014.

Jonathan McDowell, an astronomer with the Center for Astrophysics Harvard and Smithsonian, also used data he had and came to the same conclusion. McDowell says that attached to the Chinese rocket was a radio from LuxSpace, which tracked the data of their package. He saved the data from LuxSpace, which helped verify Gray’s assessment that the space junk is from Chang’e 5-T1.

Gray and McDowell both add a caveat.

“In a sense, this remains ‘circumstantial’ evidence,” Gray says of his new finding. “But I would regard it as fairly convincing evidence, the sort where the jury would file out of the courtroom and come back in a few minutes with a conviction.”

The estimate on when the piece of space junk will hit the moon is still March 4.