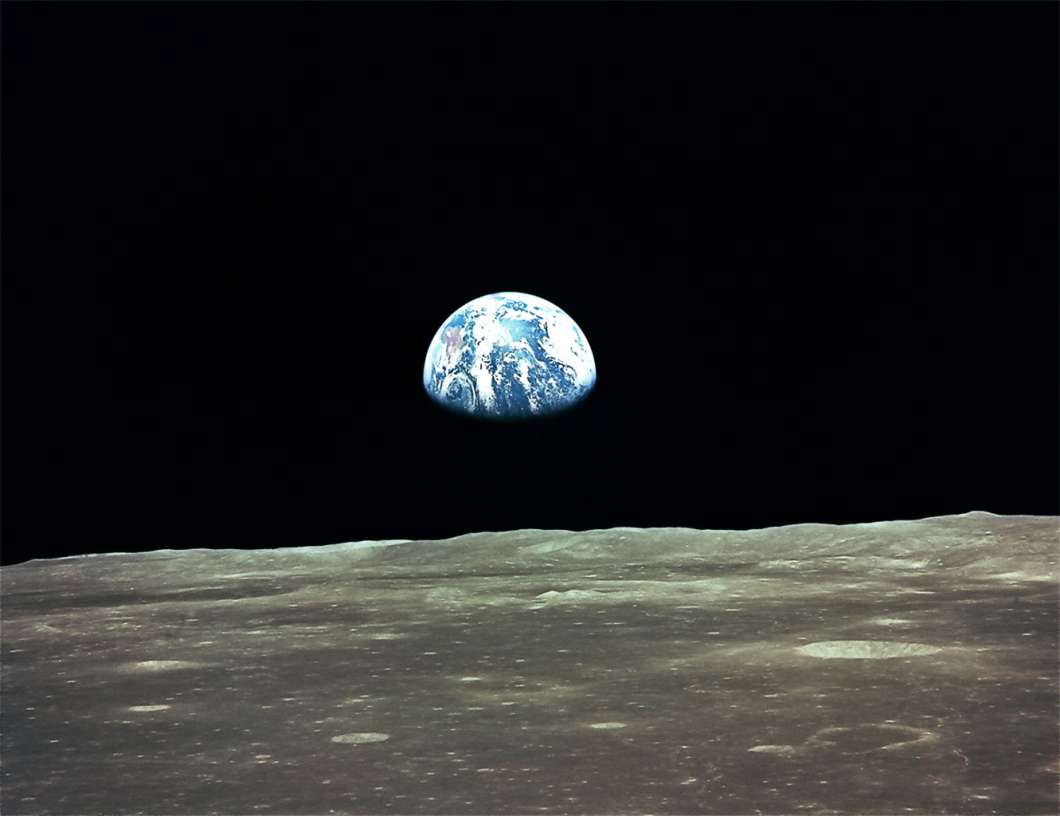 Private space companies, as well as NASA, are setting their sights on the moon. It’s been 45 years since the last humans walked on the moon, but that could change as a case of moon-fever is infecting the space industry.

CRYSTAL CHAVEZ: There’s been a string of moon announcements this year, walk us through them.

BRENADN BYRNE: So this whole moon-fever thing kicked off last month. NASA is planning a mission around the moon by the Orion capsule…That’s the agency’s new spacecraft it’s developing to take humans to deep space…places like the moon or Mars. That mission, scheduled for 2018, was going to be uncrewed.

CHAVEZ: I understand NASA’s acting administrator announced the agency is looking into putting humans on that flight…is that a big change from the plan?

BYRNE: Yes, it would be, but they are still exploring that possibility and we’re awaiting a final decision. But that was just the first of the moon-news, Crystal. Not too long after NASA announced its moon-bound plans, SpaceX’s Elon Musk spoke to reporters about his company’s moon mission. Musk told us the company was approached by two private individuals for a trip around the moon.

BYRNE: That’s right! Musk said the two made a substantial deposit on the mission and will begin training soon, but wouldn’t tell us who they were. The plan is to launch the two on a free return trajectory to the moon – that’s basically a moon fly by, so the capsule will circle around the moon and use its gravity to sling shot it back to Earth.

CHAVEZ: That sounds like an ambitious mission, Brendan, can it be done?

BYRNE: The technology that SpaceX will use is already in development. The capsule is the Crew Dragon – that’s designed to take NASA astronauts to the International Space Station and would need slight modifications for the moon mission. It would use a Falcon Heavy rocket…SpaceX’s mega rocket…that’s slated for its first test launch this summer. I spoke with aerospace engineers and industry leaders about this, and the consensus is that this feasible. I even spoke with a former SpaceX senior manager who says Musk can make this happen – and he was not surprised at all by the announcement.

CHAVEZ: So who else is catching moon fever?

BYRNE: Not to be outdone by Musk, Blue Origin founder Jeff Bezos announced his plans to launch payload to the moon. As you may know, Bezos is also the founder of Amazon. He wants to set up an Amazon-like service to deliver gear to the moon, like landers and habitats, for experiments and human exploration by the mid-2020s. Blue Origin would use a new rocket in development called the New Glenn. That will be built at a new facility just south of Kennedy Space Center, and launched from Cape Canaveral. In a nod to the song – and possibly the beer – Bezos is dubbing it ‘Blue Moon.’

CHAVEZ: Amazon Prime to the moon?

BYRNE: Yes, that’s right, but it might be a bit longer that two days! SpaceX and Blue Origin are not the only private companies with their sights set on the moon. Another private company getting in the game is United Launch Alliance. CEO Tory Bruno tells me there is an opportunity to create an economy around the moon and ULA is working on rockets to deliver goods to what is called cis-lunar space.

CHAVEZ: Any other billionaires getting in on the game?

CHAVEZ: Why the increased focus these days?

BYRNE: Putting astronauts on Mars is the ultimate goal, right? The steps to get there have been under debate for some time now. The Obama administration scrapped plans from the previous administration to return to the moon, instead focusing on exploring an asteroid. The Trump administration, as well as Congress, seem to be refocusing on the moon as a stepping stone to Mars. And with President Trump’s talk about working with commercial space industry partners, it’s no surprise they want the President to know they share the same focus and can help NASA achieve its ultimate goal of putting humans on Mars.