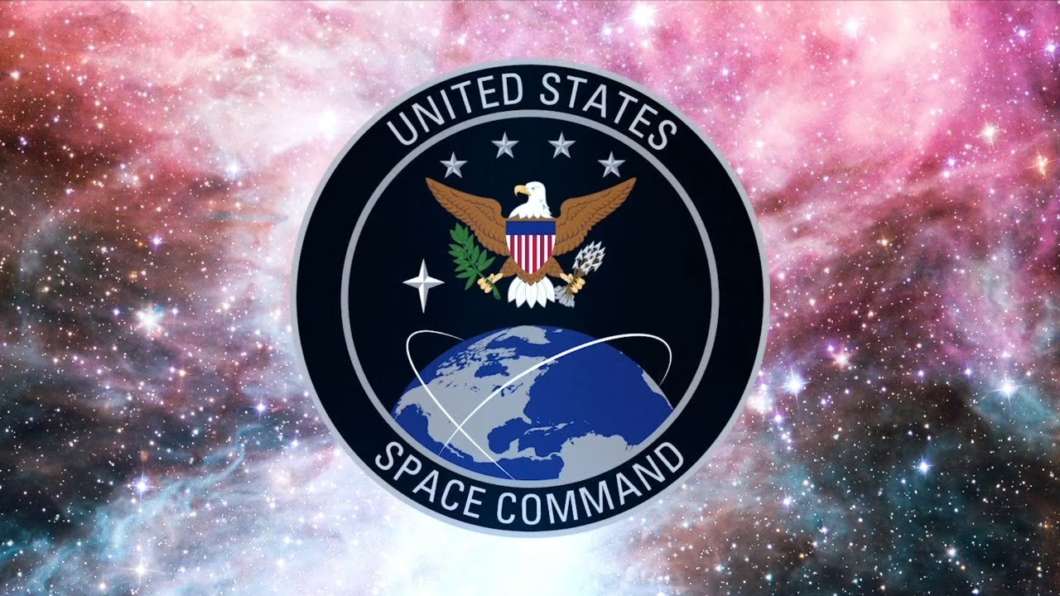 Last week, the Space Command came online. It’s what’s known as a combatant command group within the U.S. military and serves as a way to streamline the nation’s space military assets. It’s also seen as the precursor to the Space Force — a brand new military branch dedicated to all things space. We’ll talk with Republican Congressman Mike Waltz who sits on the House Armed Services Committee and the Committee on Science, Space and Technology. We talk about the space command and the politics of exploration as NASA again looks to return to the moon.

And speaking of the moon — a recent report in Wired uncovered tiny little stow-aways on Israeli’s lunar lander. Should we be worried about microscopic bugs taking over the moon? We’ll ask a panel of planetary scientists in a brand new segment on this show called “I’ve Always Wondered.”

But first — the politics of space. We began the conversation talking about space command and I asked the Congressman, why now?