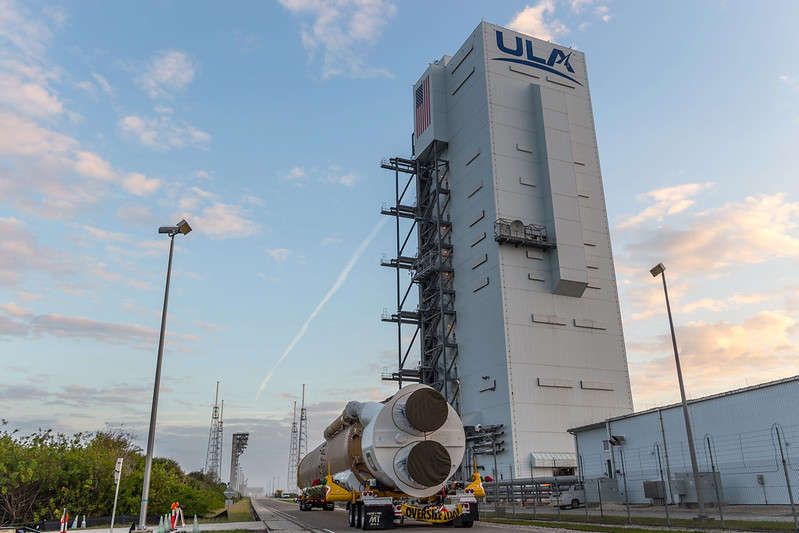 A military communication satellite still is scheduled to launch Thursday from Cape Canaveral.

Patrick Air Force Base Brigadier General Douglas Schiess said concerns over COVID-19 have not caused any delays. The launch of the first satellite for the U.S. Space Force will be supported by a limited number of personnel.

“Over the years, we’ve lowered the number of people we need for a launch, but our [operations] centers are still the same size. We’re doing social distancing within the ops center — trying to get folks to sit farther apart from each other and wiping down the console’s and stuff.”

No one on base has tested positive for COVID-19, but some are awaiting test results and remain quarantined.

The base could be used to support other branches and organizations helping with the medical response.

“Sometimes we can be called on to be what’s called an installation support base,” Gen. Schiess told reporters Tuesday. “In other words, we may be receiving forces here that would then be doing rescue efforts somewhere else. I could see something similar to that in this situation. But at this time, we haven’t been asked to do anything like that.”

The Air Force canceled a public viewing of the launch.