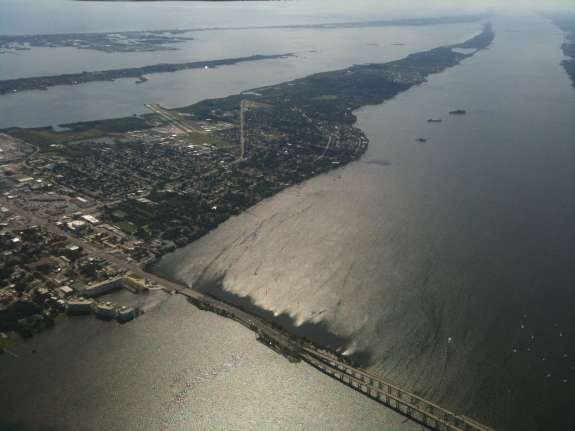 Data from the Florida Department of Economic Opportunity show unemployment in Brevard County has dropped 1.4% in the past year. Photo: Wikimedia Commons.

The aftershock of the recession is easing slowly on the Space Coast. New numbers from the Florida Department of Economic Opportunity show unemployment in Brevard County has fallen 1.4% in the past year.

Statewide, the jobless rate has gone down and the demand for jobs is on the rise, but economist Sean Snaith says Brevard County’s progress is significant given the hit it took from the housing crisis and the end of NASA’s space shuttle program.

“That double whammy, I think, had made the hole that Brevard was in and had to climb out of much deeper than other parts of the state, and so to start to see data like this coming out of the region, I think it’s an encouraging sign.”

Orlando leads the state in the number of jobs added in February.

Snaith predicts jobs will continue to grow in Central Florida and other parts of the state for the next three years.