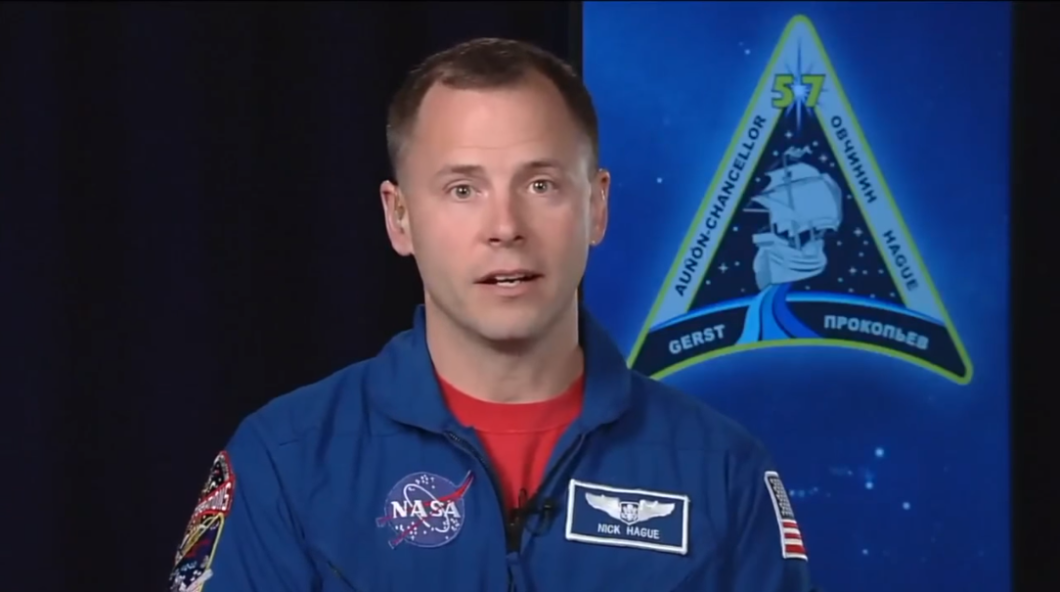 A NASA astronaut who had to make an emergency landing last week said he’s confident Russia can fix the problem that caused the launch failure. The incident highlights NASA’s need for more options to get astronauts into orbit.

Astronaut Nick Hague was hitching a ride to space on Russia’s Soyuz capsule when a booster malfunctioned, forcing the abort. Russia is investigating the incident, and Hague is confident they will find the issue.

“I have no reason to doubt their ability to find the solutions to these problems, the cause of these problems and fix them for the future,” Hague said Tuesday, speaking to reporters for the first time since the abort. “I’ve got complete confidence in them being able to deliver.”

It’s unclear if or when Hague will launch again to the station. He had been training for years for this mission on the station including extensive training for a spacewalk.

During the abort last Thursday, Hague and his crew mate Roscosmos cosmonaut Alexey Ovchinin felt forces up to 7 Gs as the capsule made its more than thirty-minute ballistic return to Earth. “I can tell you that I feel great now, and when NASA wants me to fly I’m ready to go,” said Hague.

It was the first time in nearly three decades the Soyuz capsule had to use the abort system, and a first for a NASA astronaut. “That’s the system that saved our lives. Alexey and I are standing because of that,” said Hague. “I’ve got to send out a huge thanks to the people that work on that system.”

The crew were on the way to the station to relieve the current crew of three astronauts — an American, a German and a Russian — and provide an additional space capsule for the return of the crew later this year. The current crew was scheduled to return in December, but with the Soyuz grounded, that mission is remains in limbo. ISS managers said the crew has plenty of supplies and food on board the station should the mission extend past December.

NASA managers remain confident that their Russian counterparts will diagnosis the anomaly and find a solution to get the rocket operating safely once again. Before the accident, another Russian launch was scheduled for December but that mission is unclear until the accident review is complete.