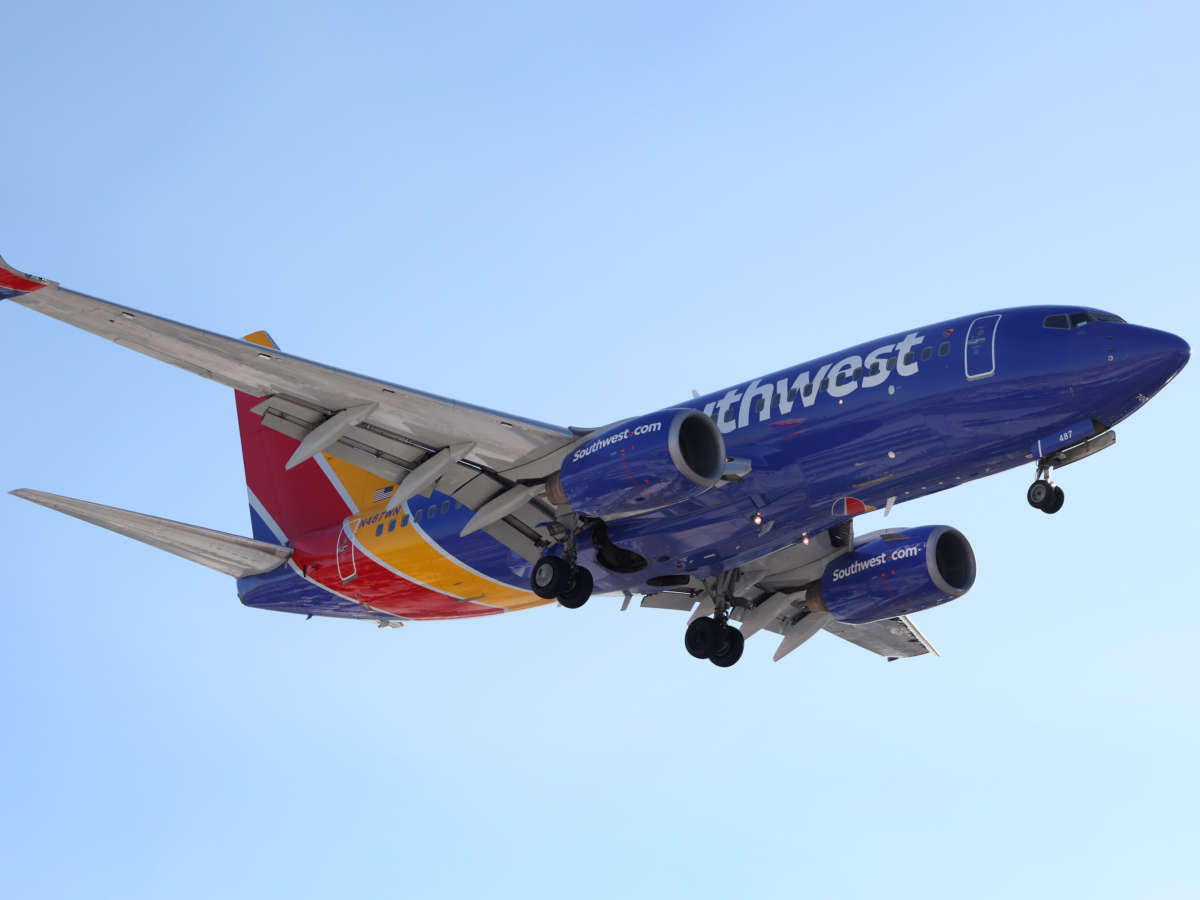 A company spokesman for Southwest told NPR the system “experienced intermittent performance issues” that prevented weather information from being sent to flight crews. That information is required to safely operate the plane, Dan Landson with Southwest Airlines said in an email.

“While Southwest Teams and the vendor worked to restore connectivity, we implemented a ground stop to protect the safety of our crews and customers,” Landson said.

It appears the system went down roughly around 9 p.m. EST. By midnight, the airline said it was able to resume some flight operations.

Still, flights experienced residual delays throughout the night. For Monday, Southwest reported 1,415 delays, according to FlightAware.com, a site that tracks airline cancellations, delays and other issues globally.

Dozens of frustrated passengers from Denver to Florida took to social media with their complaints and reports of flights being delayed for hours. Some said they were stuck on an airport tarmac for an hour or more.

The company’s representatives responded quickly to those complaints, with repeated apologies, and promises to get back to the air as soon as possible.